The Daily Explains: What is a city manager? 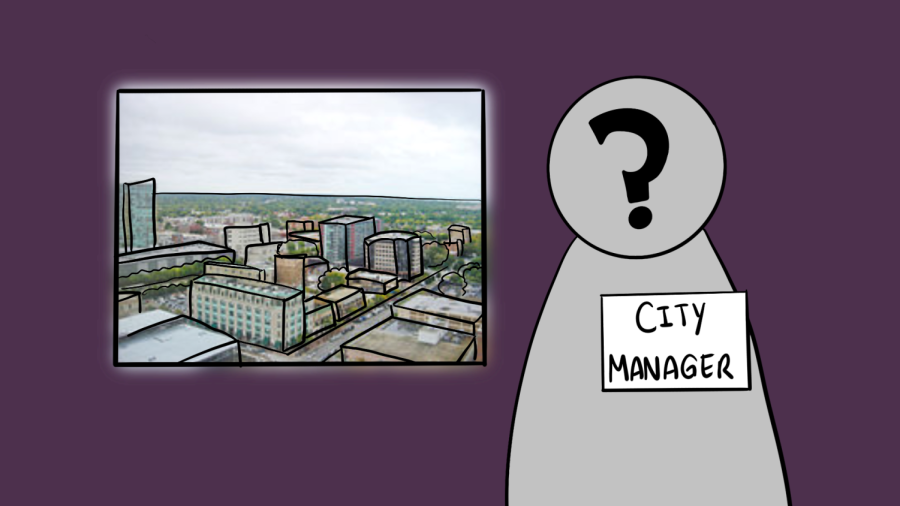 As Evanston gears up to welcome a new city manager this month, here’s what you need to know about the job.

Mayor Daniel Biss said the city manager is essentially “the CEO of Evanston” in an October newsletter in which he announced City Council’s search to fill the position.

Evanston’s new city manager will be responsible for filling many vacant positions in the city’s government, including a new police chief, Ald. Bobby Burns (5th) said.

Some residents and councilmembers think Evanston should rethink the council-manager system completely.

During last year’s municipal elections, aldermanic candidates discussed the effectiveness of the council-manager form of government at candidate forum hosted on Mar. 2, 2021 by the NAACP Evanston/North Shore Branch. Some advocated for a “strong-mayor,” or mayor-council form of government, which gives more power to the mayor and removes the city manager position altogether.

“Our current form of government, with our city manager, is not leading with care and concern about the long-term impact it is going to have on marginalized residents,” Cannon said at the forum. “We need to reevaluate what we are doing right now.”

“We need to figure out why we are paying our city manager more money than the governor of Illinois, the governor of California and the mayor of Chicago,” Kelly said at last year’s forum.

On Jan. 5, City Council announced Michael Jasso and Daniel Ramos as the two finalists in the search for Evanston’s next city manager.

Jasso is an assistant city manager of Sacramento, Calif. and Ramos is the deputy chief of staff and deputy city administrator for Baltimore.

City Council will select Evanston’s next city manager by the end of the month.