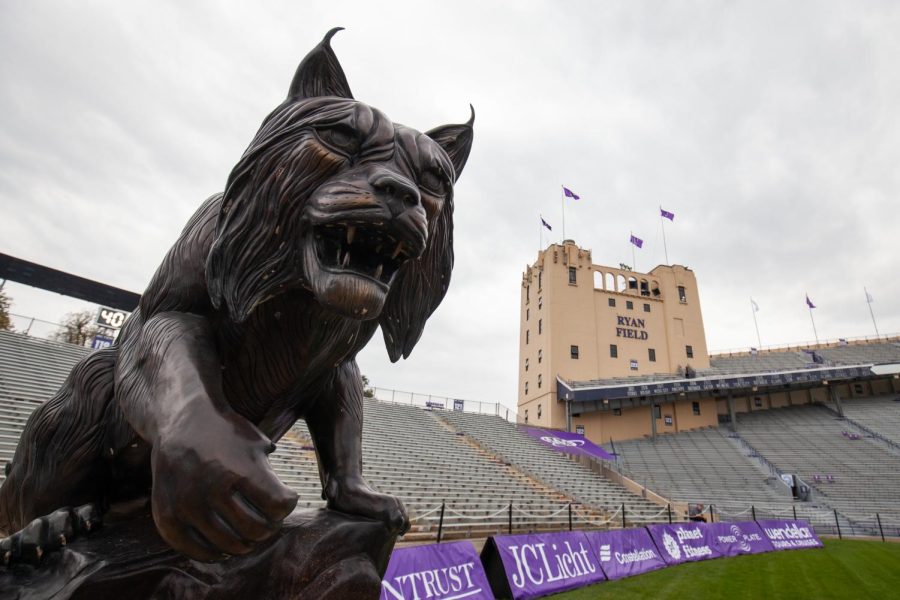 The announcement expressed that future schedules will be adjusted because of modifications made to the 2020 football schedule. It was noted that select Saturday games may be moved to either Thursday or Friday, as has been the case in past seasons.

Below is NU’s revised slate:

Aug. 27: vs. Nebraska in Dublin, Ireland

Originally, the Cats were scheduled to play Indiana in Bloomington, Ind. on Sept. 3 and Wisconsin at home on Oct. 1. However, the early-season contest has been replaced by a Oct. 1 matchup at Penn State. Other than that, the schedule and number of games remains the same.

The last time NU faced the Nittany Lions was in 2017, a 31-7 home loss. Additionally, the Cats have not traveled to Happy Valley since a 29-6 win in Pennsylvania in 2014.