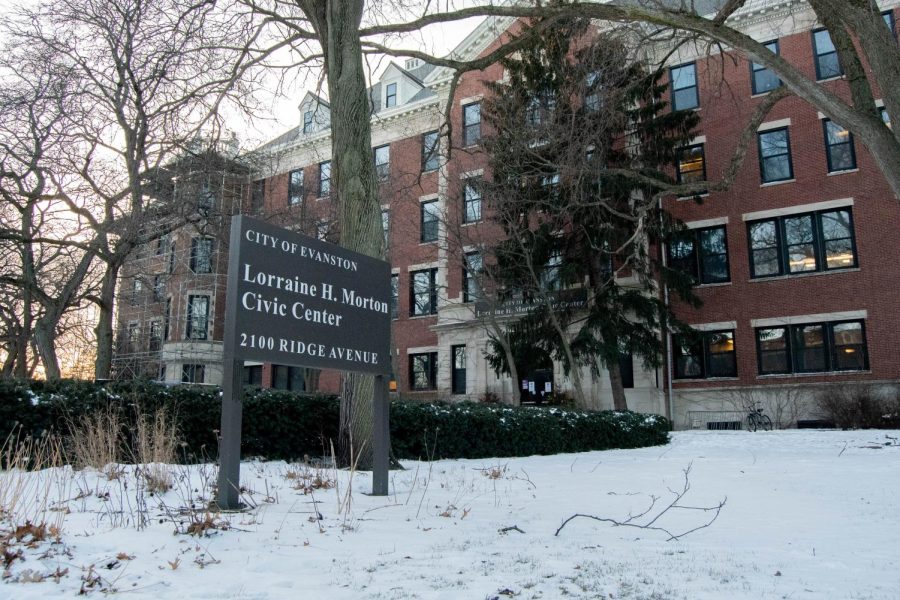 After former City Manager Erika Storlie resigned in October, Evanston has been engaged in a nationwide search for its next city manager. The city announced Ramos and Jasso as the final candidates Wednesday. City Council will select a city manager later this month.

During the virtual town hall, Ramos and Jasso each responded to 13 questions, which the city selected from more than 70 public submissions. The candidates highlighted their expertise and discussed what they admire about Evanston and what they want to build on.

“Evanston is really an iconic community with a rich history,” Jasso said. “Under light leadership, Evanston can really set an example … of what it means to grow in a way that reflects its community.”

Ramos serves as the deputy city administrator for Baltimore and Jasso is the assistant city manager for Sacramento, Calif.

Jasso, a Chicago native and graduate of Princeton University and the University of Texas at Austin, has over a decade of experience working for the city of Chicago and over five years of experience serving as bureau chief of the Bureau of Economic Development for Cook County.

Jasso emphasized his knowledge of the Chicago area and his experience working with diverse communities in Washington, D.C. and Sacramento. He said he aims to apply his performance management experience to projects in Evanston, from managing the budget and controlling project prices to restructuring the policing system and reducing crime.

Ramos, who is originally from Los Angeles moved to Baltimore to study at Johns Hopkins University. He started as an intern in Baltimore city government and worked up to his current role.

In his eight years of experience serving Baltimore, he has managed the city’s COVID-19 response and held a variety of positions including deputy budget director and operations manager.

Ramos said he had experience with data-driven, strategic problem solving. In Baltimore, he said he combated transportation and tax inequities, led the city through the pandemic and negotiated a payment from the city’s tax-exempt universities.

When answering audience questions, Ramos discussed his experience handling finances and increasing police oversight in Baltimore and Jasso dove into his knowledge about tax increment financing in Chicago and the 5th Ward TIF district in Evanston.

Another major shared goal for both candidates was increasing equity in Evanston as the city looks to send out its first reparations payments. Ramos and Jasso both emphasized that a focus on economic, environmental and racial justice is essential to moving Evanston into the future, while also acknowledging its past.

“Evanston put a stake in the ground by creating a reparations program and permanently eviscerating legacy policies that were inherently racist,” Ramos said. “I think that that is something that the nation should aspire to. That is something I feel like I can add value to.”

For residents who did not attend the meeting, the city will be posting the recording on its website by Monday.