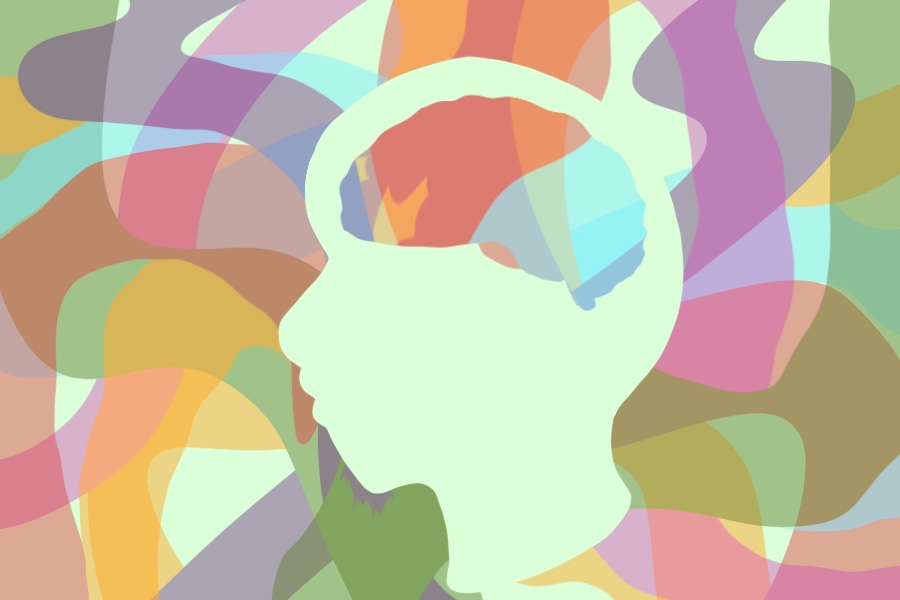 Societal expectations of race determine how children define their own racial experiences.

Psychology Prof. Onnie Rogers presented her research on how children develop identity, especially in the context of Black Lives Matter, at a Monday event.

She said she chose her area of focus because of her intersecting interests in psychology, education, identity and race, adding that how people form identity is about more than relationships with family and friends.

Rogers said micro and macro events, the interpersonal and the societal, help shape children’s identities. These events include the socioeconomic circumstances experienced in childhood and systems of oppression like racism, she said.

“We live in a society that wasn’t designed for everyone to thrive. It was designed for certain humans to have access to things that will help them thrive and for others to suffer,” Rogers said. “It raises the question: how is it that young people thrive here? How is it that they can survive and thrive? How do they find their identity?”

To answer these questions, Rogers formed a group of researchers, collecting data from 2014 to 2016 by working with children ages 10 to 12. In 2014, she interviewed students in fourth to sixth grade, then interviewed the same students again in 2016, asking about their views on their own race and identity.

“One thing we were exploring is whether or how kiddos are thinking about Black Lives Matter while also trying to figure out their identity,” Rogers said.

Rogers said the results speak to how societal events can drastically shape children’s sense of self. When interviewed as fourth graders, most students were relatively colorblind to their race, Rogers reported. But in 2016, students on average were more conscious of their race.

The study also reported a significant increase in students labeling their race as important to their identity, from 19% of participants in 2014 to 35% in 2016. Notably, the majority of students who viewed race as integral to identity were students of color.

“Students in 2016 started to share this sense that it is just harder to be a Black person in this world,” Rogers said.

In the article’s abstract, they addressed the significance of the BLM movement.

“Black Lives Matter (BLM) has profoundly shifted public and political discourse about race in the United States and thus the broader sociopolitical landscape in which children learn about race and their own racial identities,” they wrote.

At the colloquium, Rogers said she hopes people will embrace the intersections of micro and macro factors for identity development and consider identity to be a result of the “m(ai)cro.”

Addressing event attendees over Zoom, Rogers emphasized that systems of oppression and discrimination continue to harm how children see themselves. She urges people to challenge the systems that maintain and uphold a society of inequality.

“We need to spend less time fixing young people and more time fixing the cultural norms, the practices, the values, in which the youth develops,” Rogers said.