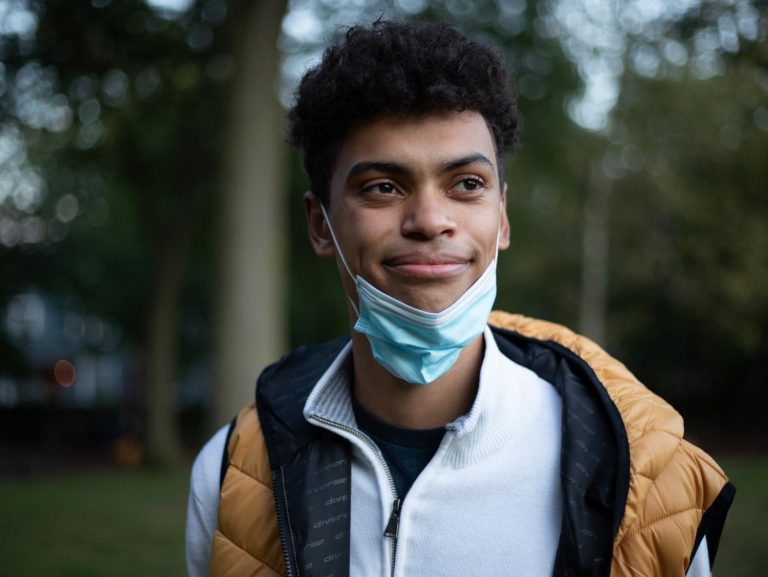 Ald. Cicely Fleming (9th) announced her resignation in December and said that she will serve until City Council picks a new city manager later this month. Yesterday, the city announced the two finalists for the city manager search.

Fleming’s replacement will serve until the end of her term in 2025.

Nalls said he stepped into the race because the 9th Ward has always been a home for him. In particular, he said Marsha Cole, Fleming’s late mother, treated him like a son for the year they knew each other. They worked together on his mayoral campaign, discussing policies and knocking on doors.

“She was always on the frontline fighting for what she believed in,” Nalls said. “And I want to emulate that.”

Nalls ran for mayor last year against Mayor Daniel Biss and community activist Lori Keenan, garnering nearly 9% of the vote. He was tapped to work for Gov. J.B. Pritzker’s inaugural office of equity shortly after the mayoral election.

So far, the former mayoral candidate has garnered more than 150 resident signatures in support since he started going door-to-door after Christmas.

A previous version of this article misstated the results of last year’s mayoral election. The Daily regrets the error.