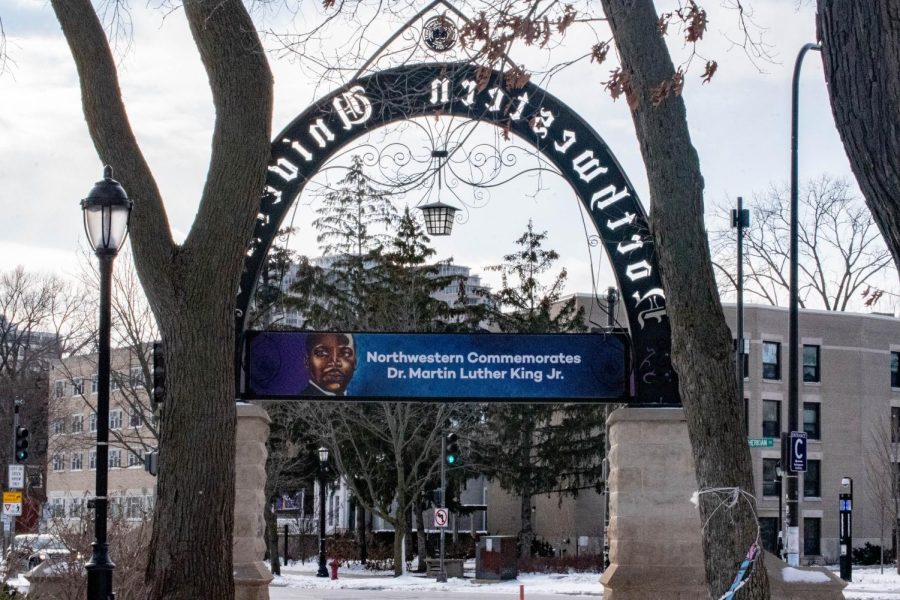 Northwestern’s net assets increased to more than $16 billion during the 2021 fiscal year, according to a December report.

The report also highlighted the success of the We Will fundraising campaign, an effort organized by Alumni Relations and Development. The campaign concluded this year after raising $6.1 billion from over 170,000 donors, surpassing its original goal of $3.75 billion.

The University’s endowment saw a 37% return over the past year, according to the report. University President Morton Schapiro said in an October interview with The Daily one of his primary goals in his last year is to continue bolstering the University’s financial position in preparation for recently-named successor Rebecca Blank’s transition into office.

“I want to make sure the budget is in good shape,” Schapiro said. “She’s gonna have passions. I want her to have money that she can immediately have to spend on the things that are most important to her.”

The endowment’s growth puts NU in an above-average financial position, according to Vice President and Chief Investment Officer Amy Falls. Peer institutions also saw a strong year for their endowments in 2021, and Falls told The Daily she’s glad NU was able to take part in that success.

NU’s venture capital portfolio grew 115% over the past year, making it one of the main contributors to the success of NU’s endowment, Falls said. The University is currently investing in a broad range of areas including software and applications, biotechnology, climate transition technology and cryptocurrency technology.

Looking ahead, she said the University will adjust its investments to begin reducing risk and orienting itself to longer-term targets. Last year, venture capital represented about 35% of the University’s endowment. Falls said she would prefer this percentage be closer to 20%, but transitioning will take time.

The University maintained a significant operating surplus — $87.8 million, according to the report — and Schapiro said he would like to see it represented in the capital budget. Those funds can be used to hire more staff, boost faculty and staff salaries, fund IT and fast track the Jacobs Center renovation project, he said.

In the report’s introduction, Executive Vice President Craig Johnson commended the Northwestern community for achieving the University’s financial success and stability amid the COVID-19 pandemic.

“Northwestern’s ability to manage such operational and financial uncertainty was made possible by the extraordinary efforts and resiliency of our faculty and staff working under considerable constraints,” Johnson said. “Our community responded to cost-containment measures with dedication and entrepreneurialism.”