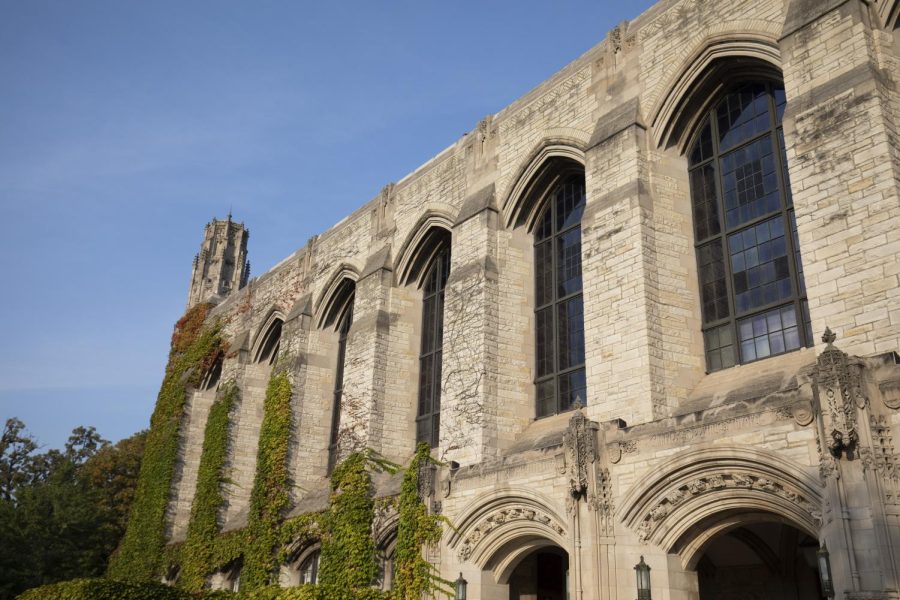 Seventy workers voted for the union and 28 against, Library Assistant Jill Waycie told The Daily. The union is forming with SEIU Local 73, which represents public service workers in Illinois and Northwest Indiana. Workers voted “overwhelmingly” to unionize, according to an SEIU Local 73 news release.

“It’s clear something is amiss when one of the wealthiest educational institutions in the country uses a once-in-a-lifetime global pandemic as an opportunity to enact wage freezes, cuts to retirement benefits, layoffs, and furloughs, and then subsequently boasts of a budget surplus,” Library Assistant Nick Munagian said in the release.

The union’s next priority is forming a bargaining committee, which would negotiate with NU to write a new contract with improved worker benefits, Waycie said. The workers also voted to form a single bargaining unit.

A professional SEIU Local 73 negotiator will help in the bargaining process, and union members will vote on whether to ratify the contract.

“We built a really strong community of people who had similar issues with the library, and that really fueled us coming together and all wanting this union to happen,” Waycie said. “The overwhelming majority vote shows that there are clearly issues that people are facing, and this is a way that we can make those changes happen.”

A group of library workers marched to Provost Kathleen Hagerty’s office Oct. 12 and released a letter announcing its intention to unionize with the National Labor Relations Board. More than 80 workers signed the letter. The NLRB, which counted votes, sent ballots to eligible workers in November.

“Forming a union will cultivate a more equitable environment for all current and future members of the Northwestern Library community, regardless of their race, ethnicity, age, sexuality, gender, disability, economic status, or other identities,” the workers’ October letter said.

In an interview with The Daily last week, Hagerty said the administration encourages all library workers to inform themselves on the advantages and disadvantages of unionizing and vote in their best interests.

“Our position on the union is they have to decide what works for them, and we can work with whatever they choose,” Hagerty said.