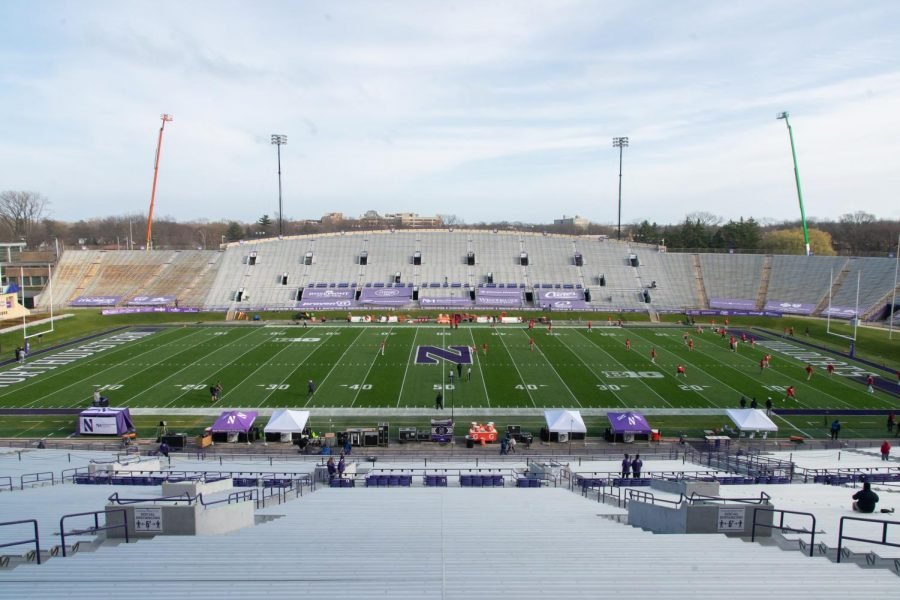 After 13 seasons at Northwestern, Bob Heffner is moving on.

“Coach Heffner had a profound impact on myself, our program and the game of football in over 40 years of coaching,” coach Pat Fitzgerald said in a news release. “Countless student-athletes, coaches and staff members have benefited from his steadfast dedication, compassion and mentorship as both a coach and a person.”

Heffner, who recently concluded his 43rd year coaching college football, joined Fitzgerald’s staff in 2009 after serving as the offensive coordinator and offensive line coach at Lafayette College in Pennsylvania. He coached five players to All-Big Ten recognition, including Drake Dunsmore, who finished his career with the most catches (143) and receiving yards (1,567) by an NU tight end.

Ten years later, Heffner’s role shifted as offensive coordinator Mike Bajakian changed superbacks — a position that had players function as both a tight end and fullback — to tight ends. His coaching success continued as John Raine earned an All-Big Ten Honorable Mention after reeling in 24 passes for 233 yards and two touchdowns in 2020.

“Coach Genyk has a wealth of experience leading the tight ends group at the Power Five level, including in the Big Ten Conference,” Fitzgerald said. “He has a great grasp of our program’s operation and offensive coordinator Mike Bajakian and I are looking forward to him stepping into this role and building on the foundation set by Coach Heffner.”