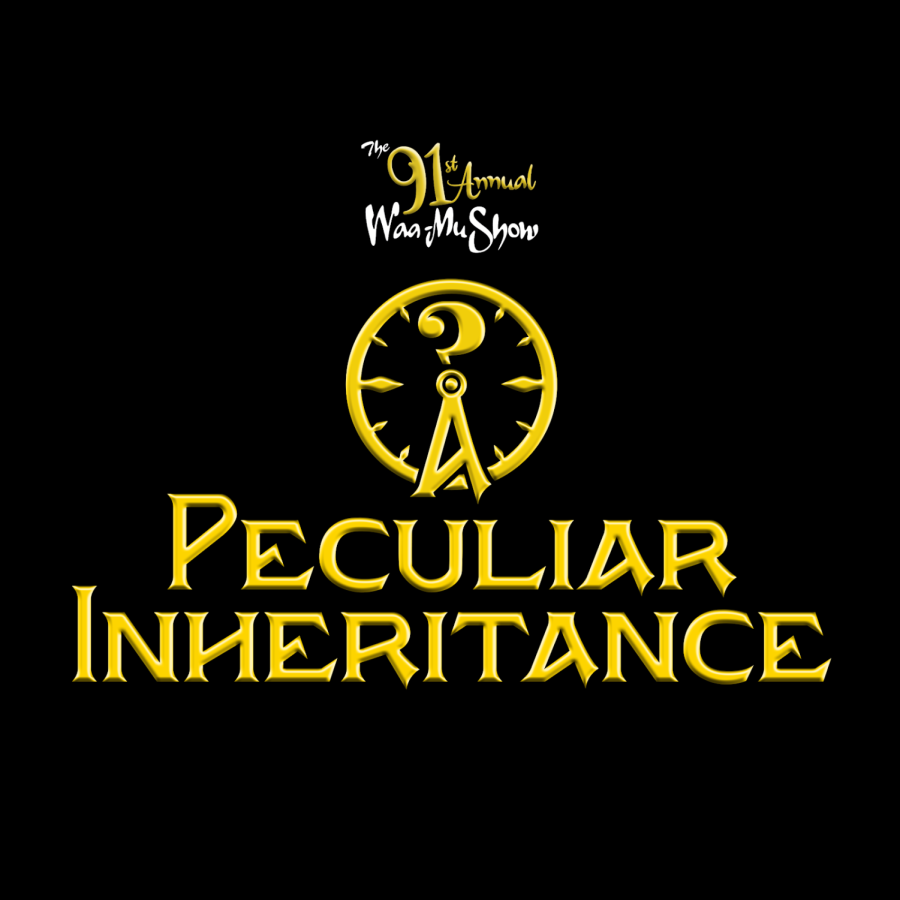 Photo courtesy of The Waa-Mu Show

“A Peculiar Inheritance” is The 91st Waa-Mu Show. The show is returning to the stage after two years of virtual performances.

The Waa-Mu Show will return to the Cahn Auditorium stage this spring after two years of virtual performances with the musical, “A Peculiar Inheritance.”

The 91st Annual Waa-Mu Show was announced Wednesday and is slated to run from April 29 to May 8, 2022. The show, known as Northwestern’s oldest theatrical tradition, is written, composed, choreographed and co-produced by NU students. Tickets will go on sale Nov. 29 on the Wirtz Center website.

“A Peculiar Inheritance,” according to the Waa-Mu news release, follows the story of a watchmaker who auctions off his possessions until a one-of-a-kind clock goes missing, unraveling a mystery to find the thief. The show is the product of more than 100 NU students’ work.

“At its core, this show is about coming together as a family and connecting after loss,” writing coordinator and Communication junior Francesca Wimer said in the release. “It feels particularly resonant for our first show back in person again.”

Co-chair and Communication sophomore Daniel Maton said he is excited to bring Waa-Mu back to the stage to “continue this storied tradition.” The 89th Annual Waa-Mu Show premiered over Zoom in 2020, and the 90th Annual Waa-Mu Show released in June 2021 as an edited video.

Co-chair and Communication junior Madeline Oberle said this year’s in-person show will have a unique ability to bring the NU community together.

“With half of the Northwestern undergraduate population still being new to Northwestern’s campus, we’re excited to use our organization as a space for people to feel included and welcomed at Northwestern,” Oberle said. “The most important part of creating theater is the community that you are creating it with.”