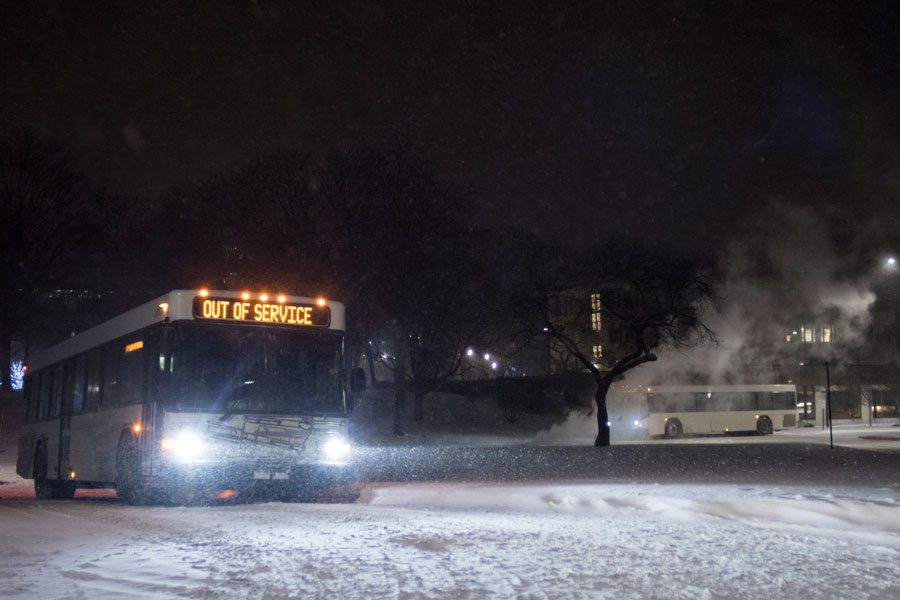 The snow guidelines boosted by the city this week included street parking procedures for both two-inch and four-inch snowfalls.

Under the city’s current snow removal policy, homeowners and occupants have 24 hours after a snowfall to clear 36-inch paths on sidewalks by their property and to clear around their trash and recycling bins. Landlords must also clear snow from parking lots.

Residents can also aid snow removal efforts by keeping alleys and intersections clear and parking as close to the curb as possible. Community members can sign up to either give or receive snow shoveling assistance through the city’s website.

Snowfalls greater than four inches will qualify as emergency snow events. If such an event takes place, residents will be prohibited from street parking along city snow routes for at least one night while removal takes place. They will be banned from parking on the even side of the street on even dates, and vice versa for odd dates, from 8 a.m. to 6 p.m. on emergency snow event days. This will be indicated by emergency sirens at 7:15 a.m. and 12:15 p.m.

If the city plans to carry out snow cleaning for a non-emergency weather event of two inches or less, residents will be notified of an emergency snow event via siren by 8:15 p.m. and will be expected to clear their cars from snow routes by 11 p.m. the same night, until 6 a.m. the next morning.