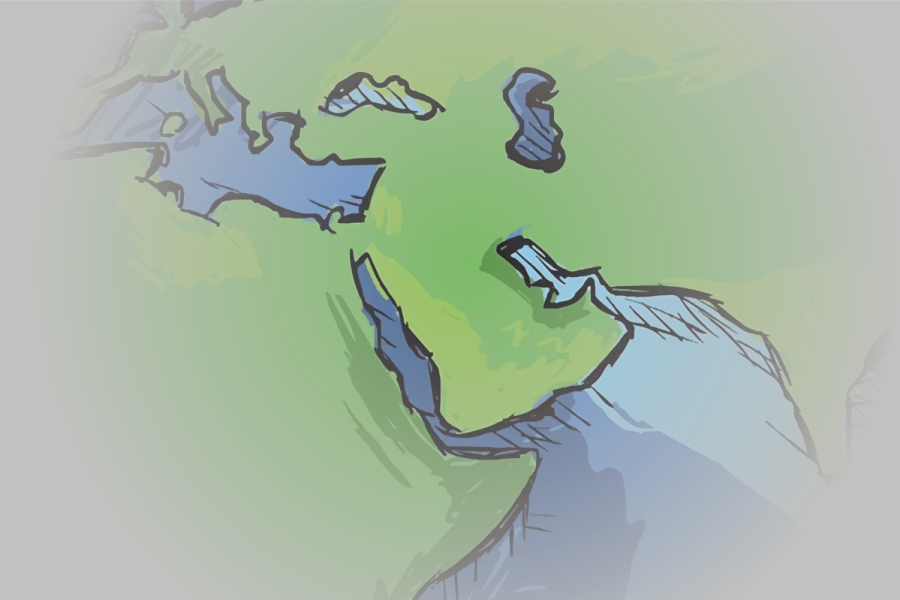 The virtual event, titled “Solidarity When,” is part of a yearlong “MENA Conversations” series which hosts leading scholars to discuss pressing issues in the field. MENA studies director Rebecca Johnson introduced the event series and panelists.

“We have titled (the discussion) ‘Solidarity When’ to highlight that long, temporal frame from complex historical discussions of solidarity … to current solidarity practices and movements, to future thoughts and action,” Johnson said.

Reflecting on Palestinian and Israeli relations, historian and University of Arizona Prof. Maha Nassar said high-level diplomats tend to employ a “peace framework” when discussing the conflict, as opposed to a “justice framework.” She said the latter is more conducive to building solidarity.

The “peace framework” focuses on the issue as a conflict between rival national groups, Nassar said. It tends to amplify relatively isolated cases of extreme violence to argue that one group wants peace, while the other does not. In contrast, the “justice framework” prioritizes tackling structural issues, she said.

“Folks in the ‘justice framework,’ as a result, tend to focus on structural violence, rather than spectacles of violence,” Nassar said. “Structural violence tends to be enacted by the state, or by more powerful actors, against non-state actors or against weaker powers.”

London School of Economics fellow and political anthropologist Fuad Musallam’s research focuses on youth activism in Lebanon. He said activist movements are especially successful in building solidarity in moments of rising political activity. The October 2019 Lebanese uprising led to concrete shows of solidarity between different cities and regions across the country, he said.

However, Musallam added that coalitions formed during specific political moments can be precarious.

“With my mind on the uprising in Lebanon and the waning of it, everything that’s happened since coronavirus, lockdowns, Muslims locked in financial crises, the explosion — the question for me very much becomes, ‘What does practical solidarity look like in a continuing mode?’” Musallam said.

In response to a question about how to practice solidarity on an everyday basis, Nassar pointed to the fact that Chicago houses one of the largest Palestinian American populations in the country.

Along with seeking out Chicago-based Palestinian American organizations, Nassar said she encourages connecting more broadly with the people in these communities who may not be involved in activist groups.

“You may think you know what Palestinian solidarity looks like and what Palestinians want, but actually talking to them, you find — as with all people — there’s a huge range of positionality,” Nassar said. “They may not be activists, they might not be in university spaces, but it’s really important, particularly for Palestine solidarity in the U.S., to make sure that we’re also listening to those voices.”

— Students host vigil in solidarity with Palestinian and MENA community members, mourn lives lost to violence in the region