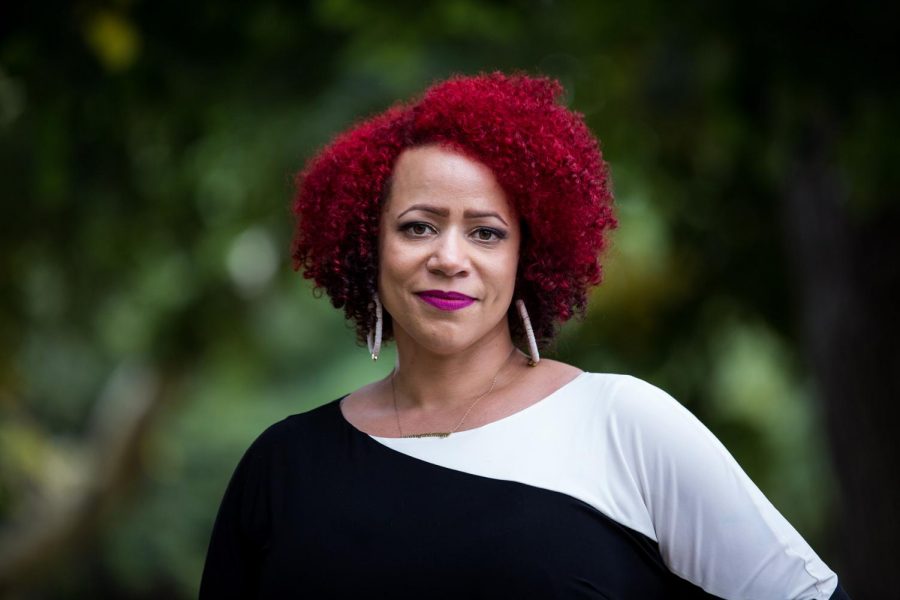 Hannah-Jones won the 2020 Pulitzer Prize for Commentary for The 1619 Project, published in 2019. The multimedia series explores the institutional legacy of slavery in the modern era 400 years after it began in the U.S. as well as the impact Black Americans have had on the country’s identity and culture.

In May, the University of North Carolina — Chapel Hill’s board of trustees denied Hannah-Jones tenure against the recommendation of the journalism department, a decision that sparked national controversy. Faculty members of UNC’s Hussman School of Journalism and Media, along with hundreds of others across the university, issued a statement condemning the “concerning departure from UNC’s traditional process” and demanding that University leadership tenure Hannah-Jones.

Though UNC eventually granted Hannah-Jones tenure in the summer, she denied the offer and announced she will join the faculty of Howard University, a Historically Black College and University in Washington D.C, with tenure.

Throughout her career, Hannah-Jones has reported at numerous publications, including the Oregonian in Portland, ProPublica in New York and The New York Times, where she created The 1619 Project.

Many of the stage events, discussions, lectures and more held during Dream Week, a celebration of civil rights icon Martin Luther King Jr., will be open to the public, including Hannah-Jones’s keynote address.

Vice President and Associate Provost for Diversity and Inclusion Robin Means Coleman said Hannah-Jones’s work has done much to uncover the impacts and injustices of racism at a time of crucial change within our society, according to the release.

“The Dream Week 2022 committee was clear in their affirmation that Hannah-Jones’ keynote can provide us all with necessary insight into our national conversation regarding a call to action for social progress and change,” Means Coleman said in the release.