Dean of Libraries Sarah Pritchard to retire in 2022 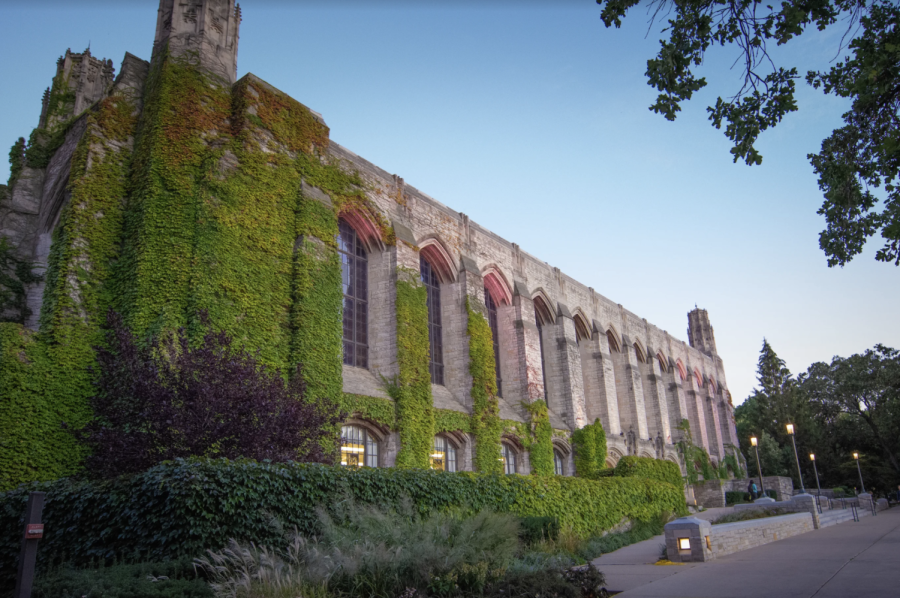 Deering Library. Dean of Libraries Sarah Pritchard, who has worked at Deering Library for the past 15 years, will retire in 2022.

Dean of Libraries Sarah Pritchard will retire in 2022, according to a Wednesday news release.

Pritchard has had a 45-year career in research and academic libraries and has worked at Deering Library for the past 15 years. During her time at Northwestern, the University’s library collections expanded, especially in digital, unique archival and rare holdings, the release said.

“Dean Pritchard has ensured Northwestern’s libraries have met the needs of our community of scholars, even as the methods by which we gather and share information have rapidly changed,” Provost Kathleen Hagerty said in the release.

Pritchard will continue as dean through Aug. 31, 2022. NU will name a committee to conduct a global search for Pritchard’s successor shortly, Hagerty said in the release.

The announcement comes a day after University library employees announced their unionization. The workers are responding in part to financial cuts enacted during the pandemic, including retirement fund decreases, layoffs and a lack of hazard pay. NU is currently reviewing the petition from SEIU Local 73 seeking to unionize library employees.