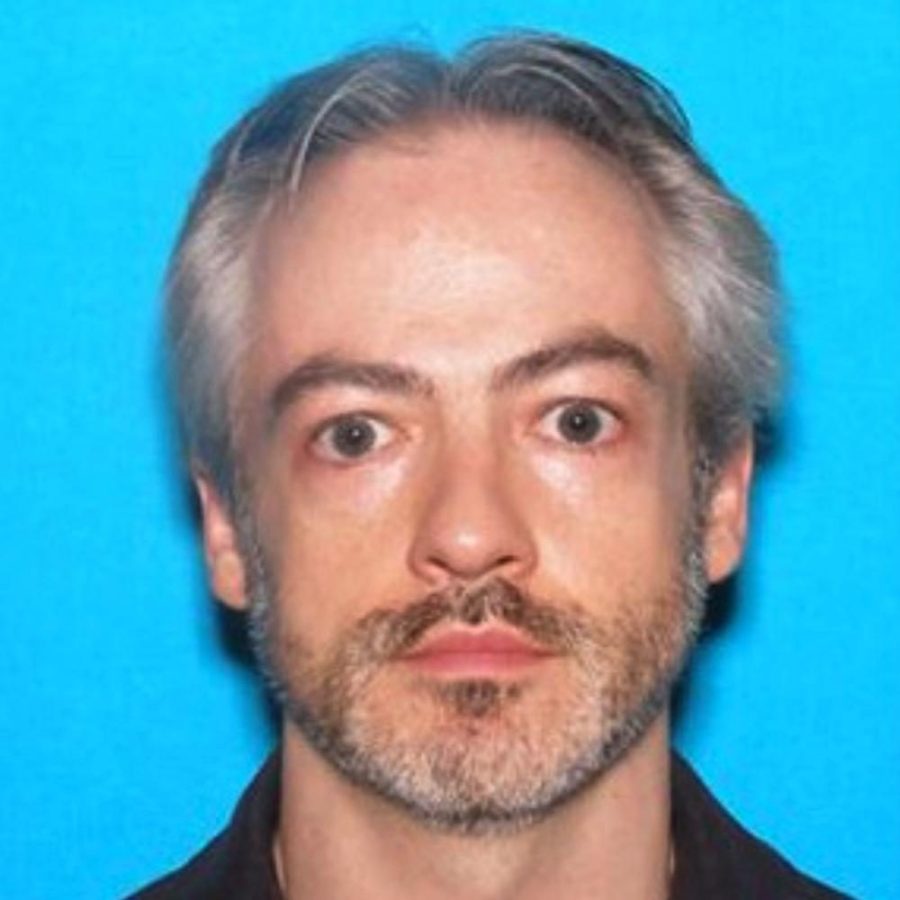 Following a week of testimony, a Cook County jury found Lathem, 47, guilty of first-degree murder. He could face a sentence of 20 to 60 years in prison, CBS Chicago reported.

Prosecutors said the murder was part of a premeditated sexual fantasy shared with former Oxford University employee Andrew Warren, who pled guilty to murder in 2019. Warren was sentenced to 45 years in prison and was called to testify against Lathem in the trial as part of his plea agreement.

The two men stabbed Cornell-Duranleau about 70 times inside Lathem’s Chicago apartment. They subsequently fled the Chicago area, launching an eight-day nationwide manhunt that ended in both men turning themselves over to authorities.

During the trial, Lathem testified that Warren stabbed Cornell-Duranleau alone while he hid in the bathroom, contradicting what he said in a video that prosecutors played for the jury.

“He trusted me completely and felt safe with me, and I betrayed that,” Lathem said in the video. “I took that all away when I killed him.”

The jury took less than two hours to deliberate and decide to convict, the Associated Press reported.