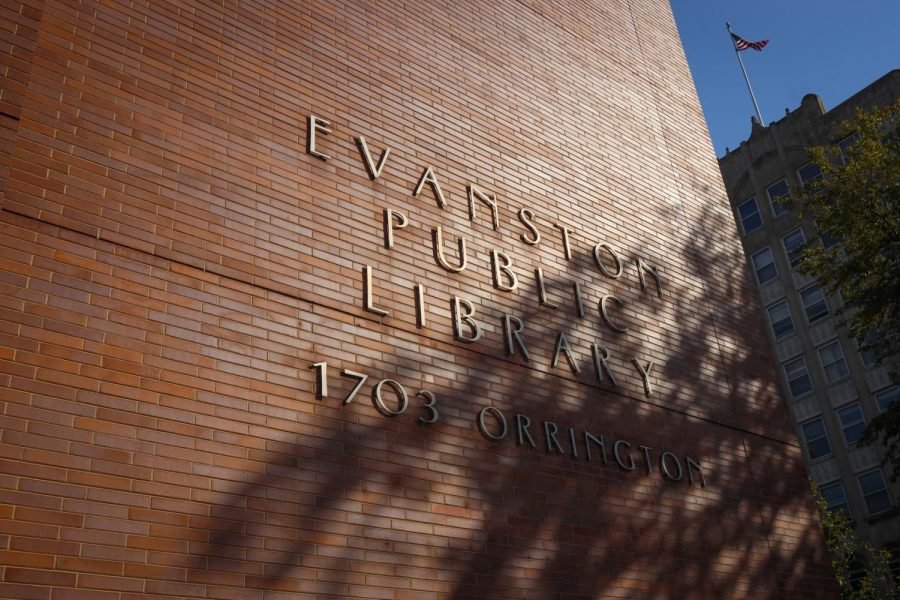 Evanston Public Library. On Thursday, EPL apologized for its use of the “thin blue line” flag in promotions for an upcoming event.

Evanston Public Library issued an apology Thursday for its use of “thin blue line” imagery in advertisements for an upcoming event.

The flag is sometimes used to show support for law enforcement and has also been linked to white nationalist and alt-right groups. The library used the “thin blue line” flag as part of a display advertising a Nov. 2 program on police reform hosted by the NU Emeriti Organization and EPL. A book featured in the display also showed the flag.

Both usages of the flag, which is a black and white variation of the American flag with a blue stripe, were removed from the display. In the apology, EPL acknowledged the harm its usage of the flag caused.

“The library is committed to identifying, understanding, and rectifying our injustices past and current, as well as developing anti-racist policies and procedures that promote equity,” the statement said. “We hereby commit to develop a system for a more sensitive review of signage, programs, collections, policies and procedures drafts for potentially offensive imagery before inclusion in displays.”