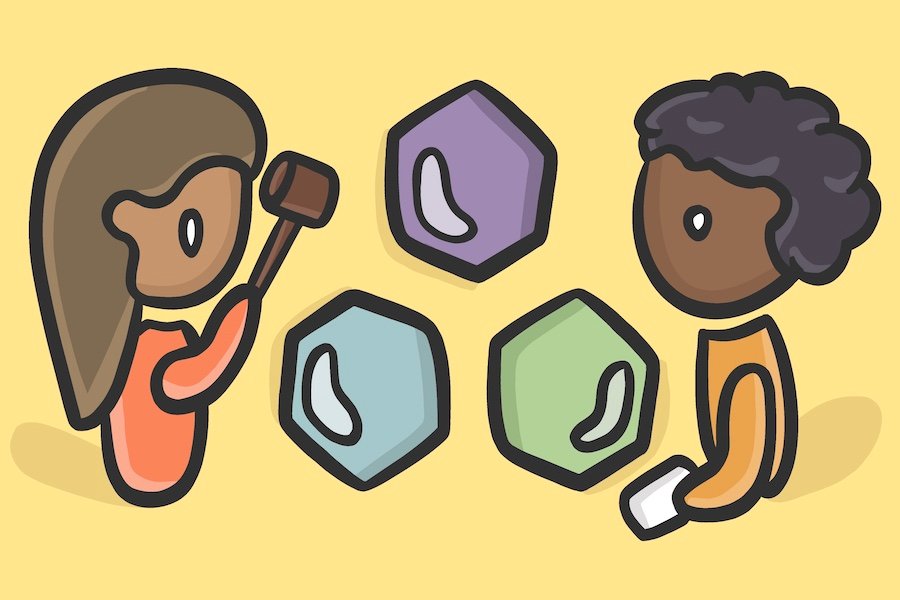 Northwestern’s Associated Student Government is holding elections for 20 Senate seats apportioned based on the population of each undergraduate school. Elections started on Oct. 7 at 7 p.m. and will last for 48 hours.

Students can view candidates’ platforms and vote for senators to represent their home school on the homepage of Wildcat Connection. This is the first year ASG is using a ranked choice voting system, according to ASG Chief of Staff and SESP sophomore Donovan Cusick.

Weinberg elects nine ASG Senators, McCormick elects four, SESP, Medill and the School of Communication each elect two and Bienen elects one, Cusick said. Other members of the Senate represent student groups and are elected in the spring.

Senators have the power to vote on ASG resolutions, legislation and funding. Those decisions include the distribution of ASG’s annual budget for student groups, Cusick said.

To appear on the ballot, candidates needed to present a petition with 30 signatures from other students. While the deadline to turn in a petition has passed, Cusick encourages students to consider running as write-in candidates by marketing themselves on social media.

“It’s a big part of our electoral process,” he said. “The ballot doesn’t necessarily represent the final choices for who can be a senator.”

Results will be uploaded to the ASG website next week, Cusick said. In the meantime, he encourages all students to vote.

“Senators and ASG as a whole are designed to represent the student body,“ Cusick said. “Voting just ensures that you put someone who you think is going to do a job is going to actually dedicate their time and energy toward being a productive member of ASG.”

— ASG moves forward with diversity and accessibility initiatives this fall