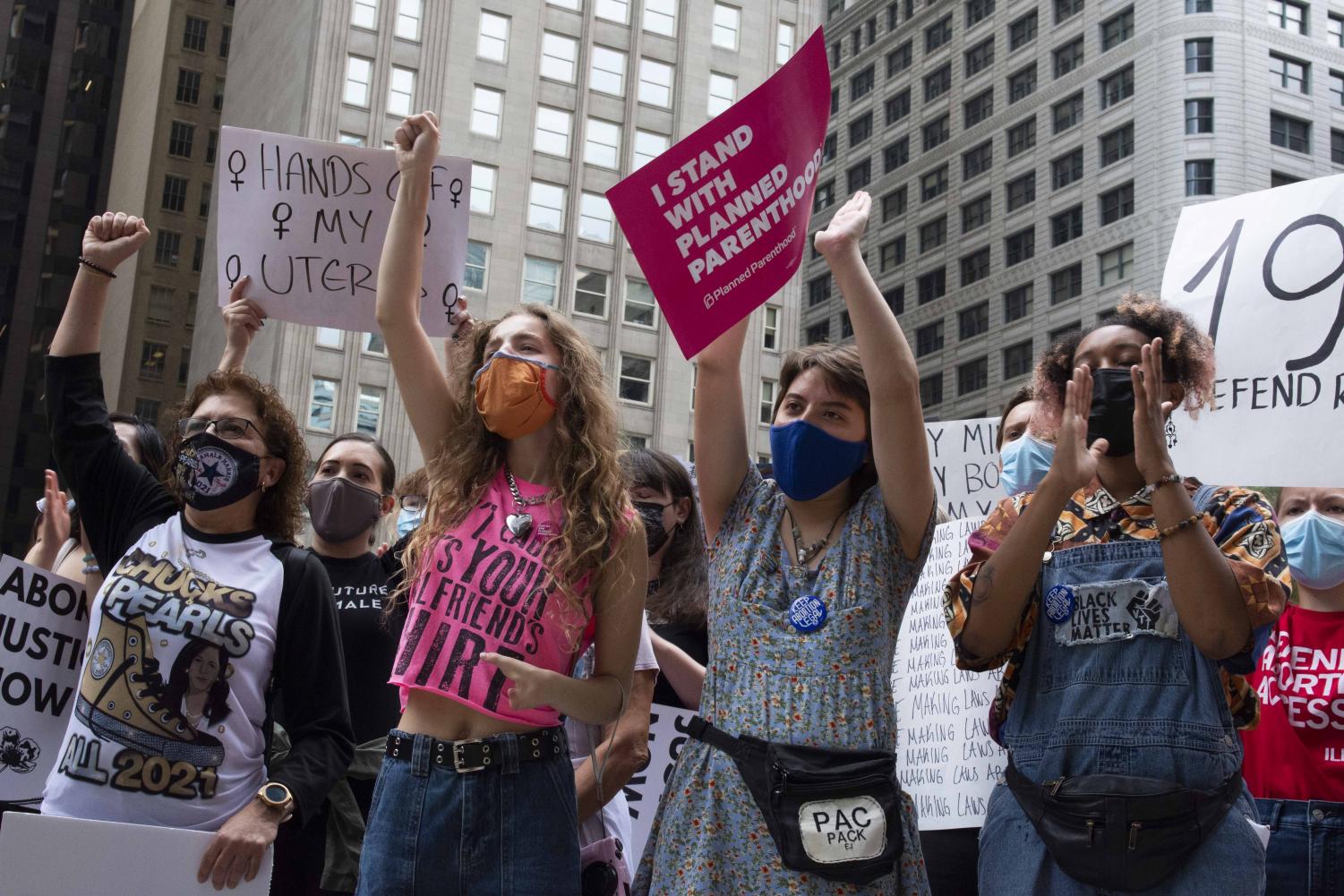 The crowd cheers in support of speakers at the march. (Angeli Mittal/Daily Senior Staffer)

The crowd cheers in support of speakers at the march.

Thousands of supporters of reproductive rights and activist organizations assembled for the March to Defend Abortion Access Saturday in Daley Plaza to protest Texas’ new law restricting abortion access and procedures. The event began with activists and speakers sharing anecdotes from their experiences needing an abortion and ended with a march in downtown Chicago. 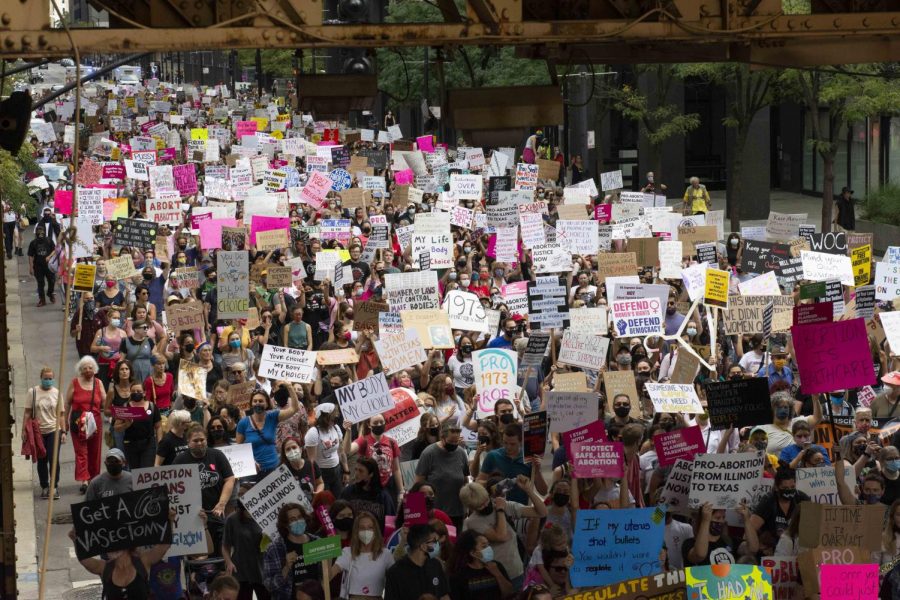 Gallery|12 Photos
Angeli Mittal/Daily Senior Staffer
This march was one of over 500 Women’s March protests to defend abortion access happening on Oct. 2. The one in Chicago saw thousands of attendees, including Mayor Lori Lightfoot.