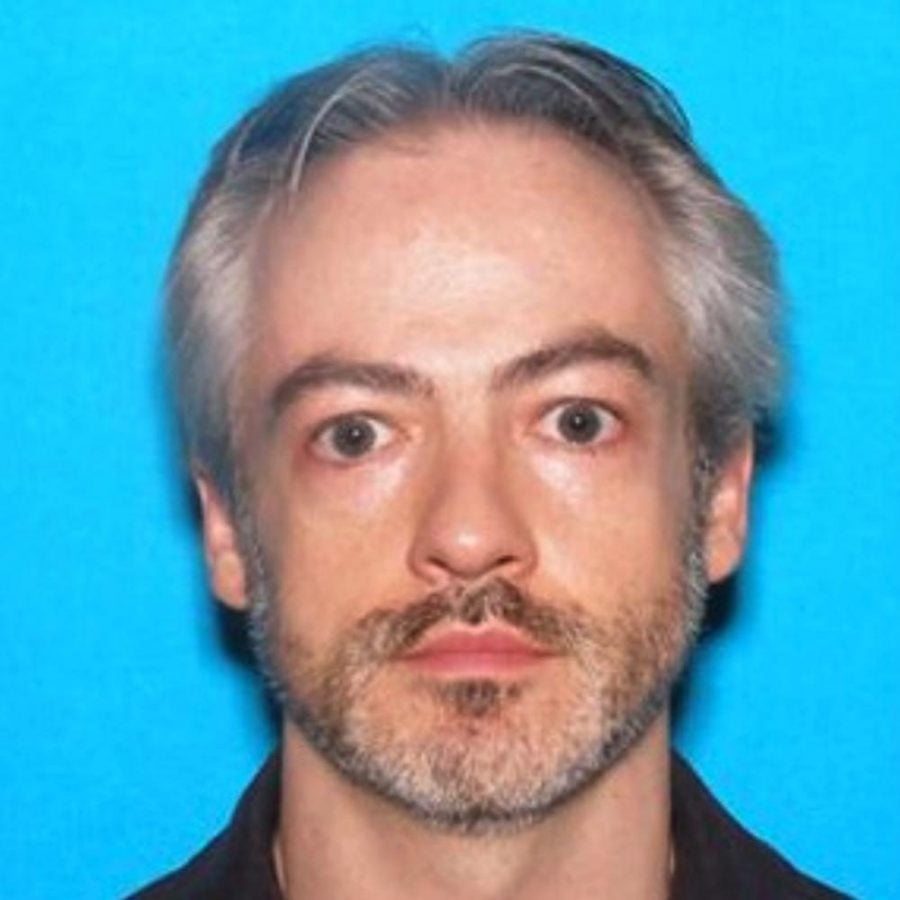 Former Feinberg Prof. Wyndham Lathem began trial Monday for the 2017 fatal stabbing of his boyfriend, for which he pleaded not guilty that year.

Lathem and another man were both charged with six counts of first-degree murder. Prosecutors said the alleged murder was part of a premeditated sexual fantasy shared with former Oxford University employee Andrew Warren, who pleaded guilty to murder in 2019. Warren was sentenced to 45 years in prison and will be called to testify against Lathem in the trial as part of his plea agreement.

Northwestern fired Lathem soon after he and Warren fled the Chicago area, triggering an eight-day nationwide manhunt that ended in both men turning themselves over to authorities. During this period, Lathem sent a video apologizing to the family and friends of Cornell-Duranleau, The Daily reported in 2017.

Lathem has remained in Cook County Jail since law enforcement arrested him in California and extradited him to Illinois. Last year, he unsuccessfully asked to be released on bail so he could use his microbiology skills for COVID-19 research.

Jury selection, opening statements and testimony from at least one witness were expected to take place Monday in the trial of the 47-year-old Lathem, according to the Chicago Sun-Times. The trial is expected to last a few weeks.