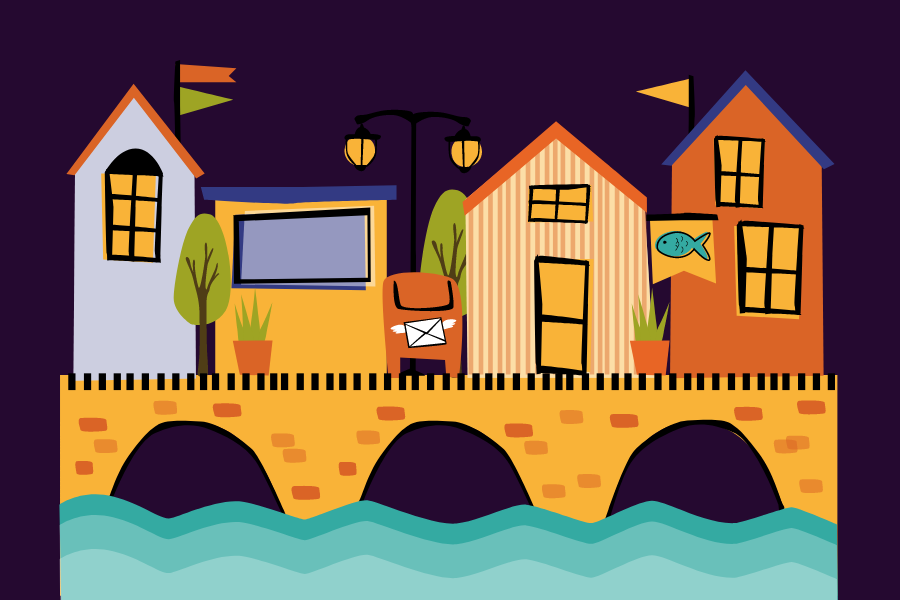 Evanston’s Housing and Community Development Committee discussed its goals for the group and the upcoming year in its inaugural meeting Tuesday.

The committee is responsible for recommending how the city uses federal funds and local resources. It was formed alongside the Social Services Committee after the division of the Housing and Community Development Act Committee. The group is planning on directing funding toward projects benefiting low- and moderate-income households in Evanston.

The draft of the committee’s rules and regulations originally included projects targeting middle income households in Evanston as well. But committee member Hugo Rodriguez said the group should be more specific about who it’s targeting with the program.

“I realize that a lot of the work that the city does covers the majority of the residents of Evanston,” Rodriguez said. “I think that (we) should make it a priority that the work we are overseeing is for low- and moderate-income Evanston residents.”

The committee receives funding from federal sources, including Community Development Block Grant and the U.S. Department of Housing and Urban Development. With this funding, committee members hope to focus on issues in Evanston such as affordable housing, rent and mortgage assistance, expanded legal assistance, small landlord assistance and needs for the houseless community.

Beyond recommending funding allocations, Housing and Grants Manager Sarah Flax said the group should engage the community and shape policy.

“We really want an active role in helping set policy,” she said. “We have such a range of relevant knowledge of what goes on in our community, I think that we can really get some very strong policy recommendations or movement.”

Residents will be able to review the committee’s action plan for the next five-year period when the draft opens for public comment in November. The plan is scheduled to be available from November to December before it closes for public comment.

Flax added that responsibilities after the split that formed the new group may be more time-consuming, but the committee may be more effective in accomplishing its goals.

Ald. Bobby Burns (5th), who is also a committee member, said the group needs to help protect all of its community members, especially those who have faced discriminatory housing practices.

“We need to see what type of cases we can take on to protect our residents who are facing housing discrimination,” Burns said.