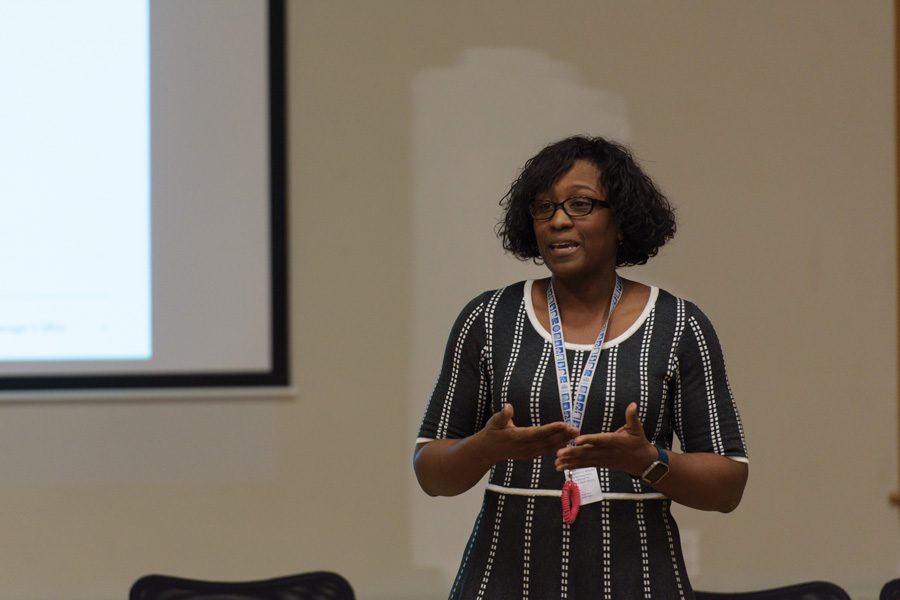 The city opened applications Tuesday for the Restorative Housing Program, which will disburse the first $400,000 in Evanston’s $10 million local reparations project.

The plan drew scrutiny in early March from some residents, who said its eligibility requirements were too stringent to qualify as reparations. Alderpeople stressed it was only the first part of the overall reparations project.

Ald. Peter Braithwaite (2nd), chair of the Reparations Committee, said he is happy to see the program move toward fruition.

“We’ve been through the pageantry, we’ve had a number of meetings, and now we’re down to the nuts and bolts,” Braithwaite said. “By the end of the year, the goal is to be able to award the first reparation, and we’re on track to do that.”

Applicants can qualify through three categories, which affect the documentation they need to provide:
“Ancestors” must show that they lived in Evanston as an adult between 1919 and 1969.
“Direct Descendants” must show that their parent, grandparent or great-grandparent lived in Evanston in that time period as an adult.
Applicants that fit neither category can still qualify if they show that they experienced housing discrimination after 1969 as a direct result of city policy.

Richardson said the city can help applicants who don’t have the documentation to prove they can apply for a housing stipend, including access to city and phone directories stored at the Evanston Public Library.

“We’ve been very fortunate to find a lot of those scenarios through the phone books,” Richardson said. “Individuals were able to identify their parents … by the city directory, because it lists the actual address and phone number. So I would direct you to the library and see what they can pull up.”

Beneficiaries of the program are required to spend their reparation funds on a down payment, mortgage payments, or home renovations. But resident Eve Bonnet said this requirement precludes her and others from applying for the program in the first place.

“If you don’t own a house presently, then you got to be able to qualify for a mortgage by Nov. 4, to put it in the application to get money by December,” Bonnet said. “You’re forcing people into purchasing a home that you can’t qualify for to begin with.”

This program is only the first part of the city’s overall reparations project, which will span several years, Richardson said. She recommended Bonnet and others bring questions about the future of the project, which has already attracted nationwide news attention as one of the first of its kind, to the Reparations Committee.

The application is open through Nov. 5, after which the city will provide more details on how applicants will be selected. There will be another information session on Sept. 23 from 6 to 7:30 p.m. at the Levy Senior Center.