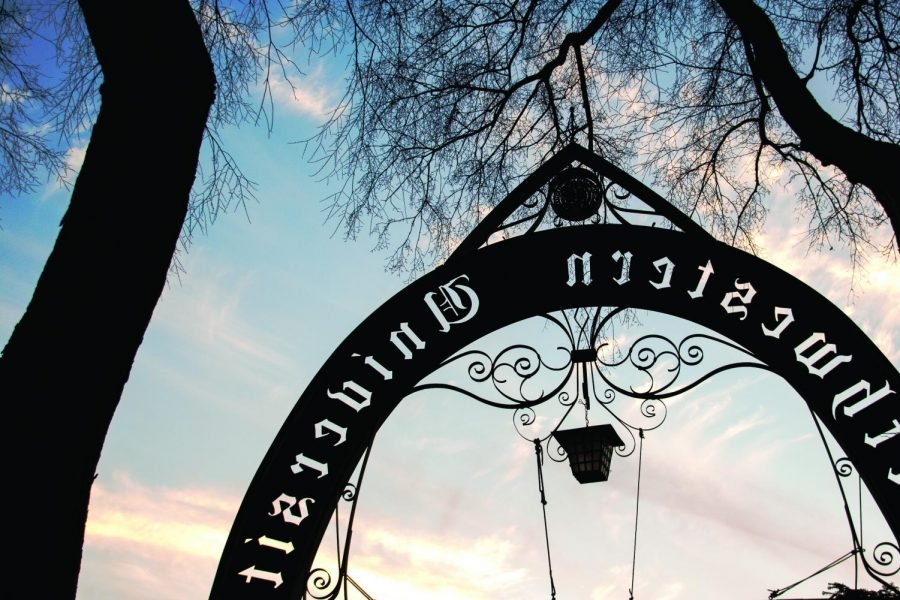 Northwestern was named the 9th best university in the country in the U.S. News & World Report’s annual rankings for the third year in a row.

NU tied for the No. 9 spot with the California Institute of Technology, Duke University, and Johns Hopkins University. This marks the fourth consecutive year that NU has landed in the top 10. The University was also ranked 5th in the faculty resources category, 7th in financial resources, 8th in student excellence and 11th in graduation and retention.

News about the ranking comes after NU announced a record-breaking $893.4 million in research funding awarded for the last fiscal year. The funding has allowed the University to support a diverse array of research investigations and projects across the sciences, arts and humanities, Matt Golosinski, director of research communications, said in a news release.

“Despite the challenges of COVID-19 over the past 18 months, the University’s wide-ranging investigations have continued to thrive across all disciplines and often at the intersection of those disciplines,” Golosinski said in the release.

Some of this research also represents significant contributions to the study and fight against COVID-19, according to the release. These pandemic-era achievements were a result of the talent and dedication of faculty and students who have continued to drive NU’s research forward, Milan Mrksich, vice president for research, said in the release.

As the 2021-22 academic year begins, Mrksich said the University’s research programs will continue to meet and exceed the standards of past years.

“As we continue to go from strength to strength — including important investments in our entrepreneurial and innovation ecosystem to increase translation — we will enhance our already superb research enterprise to keep elevating Northwestern’s reputation as a premier destination for the best scholars, scientists and students in the world,” Mrksich said in the release.