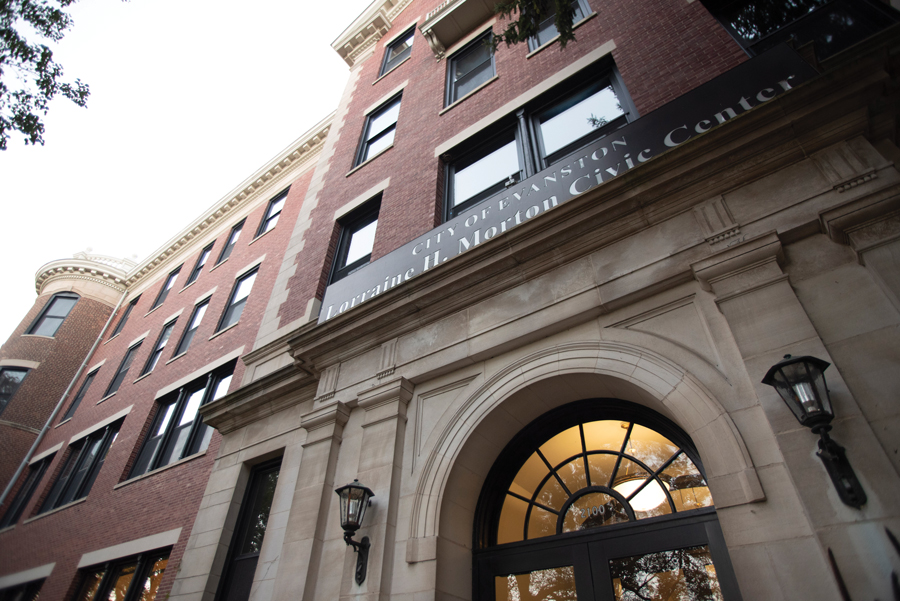 Accessory Dwelling Units, which may face a moratorium, are frequently used by out-of-town landlords to stack multiple students in renovated houses at high price points, driving up rent in Evanston neighborhoods.

Evanston’s Planning and Development Committee voted to introduce an ordinance to City Council which would stop the creation of new accessory dwelling units in Evanston homes not occupied by their landlords on Monday.

Accessory dwelling units are defined as smaller living units situated within existing residential properties, featuring their own bathroom, kitchen and other amenities but with less room than the initial dwelling. Though Evanston law prevents more than three unrelated persons from living together, the installation of an accessory dwelling unit — for example, on another floor of a house or in a garage — brings that number up to six.

ADUs were initially suggested as a method for creating affordable housing in Evanston’s more high-rent neighborhoods, according to Housing and Grants Manager Sarah Flax. More frequently, however, they become student housing managed by landlords outside of Evanston.

This is especially prevalent in housing areas nearest to Northwestern, where landlords buy multiple buildings at once and market them directly to students, often for upwards of $1,000 per room per month, said resident Cecile McHugh.

For McHugh, establishing a moratorium on new ADUs would allow neighborhoods to focus on bringing in landlords and tenants with a long-term vested interest in the community, rather than temporary student housing.

Resident Jon Leisinger also expressed concern that single-family homeowners would begin to move out of areas with high volumes of ADU units if the moratorium, or a similar cap, failed to make it through Council.

“We love having students around,” he said. “But the single-family neighborhoods around campus have been immensely impacted over the course of the last 10, 20, 30 years as students have moved off campus.”

Ald. Clare Kelly (1st) said studies have shown that communities experiencing this phenomenon often have more problems with affordability overall. By filling small living spaces with multiple students at a high cost, Kelly explained, out-of-town landlords can drive up the rent prices in an area while creating cramped living spaces that don’t benefit students either.

In addition to driving up rent prices, ADUs populated by students, especially in the 1st Ward, have been the source of many noise complaints, Alds. Kelly, Eleanor Revelle (7th) and Bobby Burns (5th) wrote in the moratorium proposal.

The committee also discussed offering amnesty to landlords who had illegally created ADUs in their home without registration. Though illegal housing crackdowns were a low priority for the city during the height of COVID-19, Flax said, keeping track of illicit second and third habitable units in Evanston homes would make it easier to enforce the moratorium across the board and slow the creation of more underground ADUs.

However, some council members expressed concern that entering into extended debate about ADUs would inspire landlords to flood city desks with last-minute ADU applications before \new zoning laws took effect.

Opponents of the moratorium also worried that it would have a significant impact on those in Evanston who created ADUs in their homes for reasons completely unrelated to student housing.

Sue Loellbach, Connections for the Homeless’ director of advocacy, said any restrictions to the housing market during an ongoing crisis would be counterintuitive to the goal of increasing access and flexibility for the low- and medium-income families who would ideally benefit from living in ADUs in the first place.

“We do not believe that restricting flexibility in housing use across the city is going to relieve the lack of housing that is, I think, at the very real root of the very real tensions in the neighborhoods around the University,” Loellbach said.