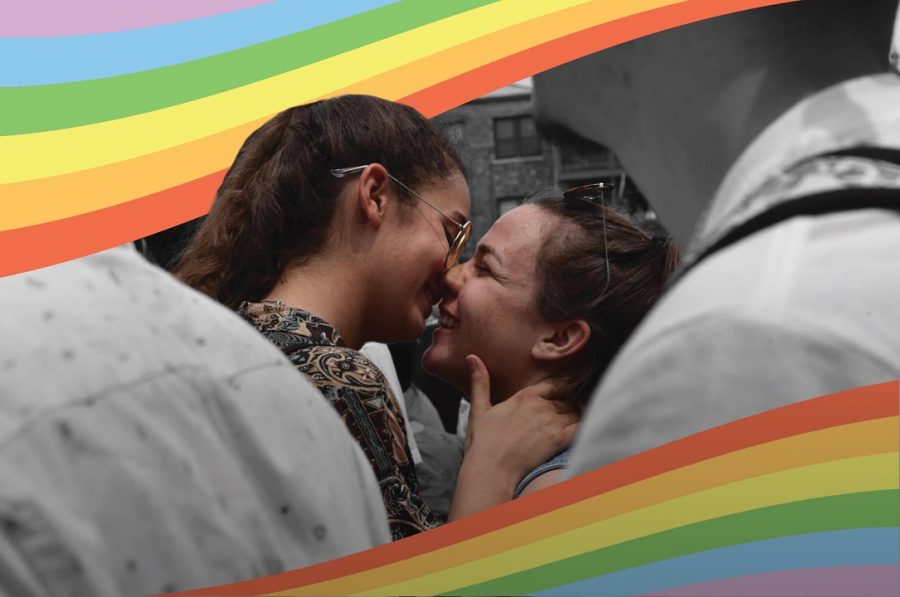 Pride 2021 was partially postponed due to severe weather.

The organization was set to host a community picnic at James Park on Saturday afternoon, featuring live music and tables from local organizations. A candle lighting and remembrance ceremony — described as a solidarity event — was scheduled to follow the picnic, and would feature speeches from community leaders. However, both events were postponed.

Despite the inclement weather, the organization hosted a car parade Saturday morning, which featured nearly 50 stops between Ryan Field and Dodge Avenue.

Evanston Pride’s rain delay plan began to take shape early last week amid tornado warnings in the Chicago area. Both the picnic and the candle lighting ceremony were officially postponed on Saturday morning.

Evanston Pride has supported the city’s LGBTQ+ community since 2019, after President Jackson Adams realized during Pride Month 2019 that Evanston did not sponsor any Pride events. The organization was forced to call off a planned 2020 parade due to the pandemic.

The organization plans to donate 20 percent of the funds raised in association with 2021 Pride festivities to the Evanston Public Library and Youth Services of Glenview/Northbrook.  YSGN’s Pride Youth program helps young LGBT+ individuals in northern Chicago suburbs find social support and get involved in community leadership.