Reaching New Heights: Bookends and Beginnings participates in virtual launch of “In the Heights: Finding Home” 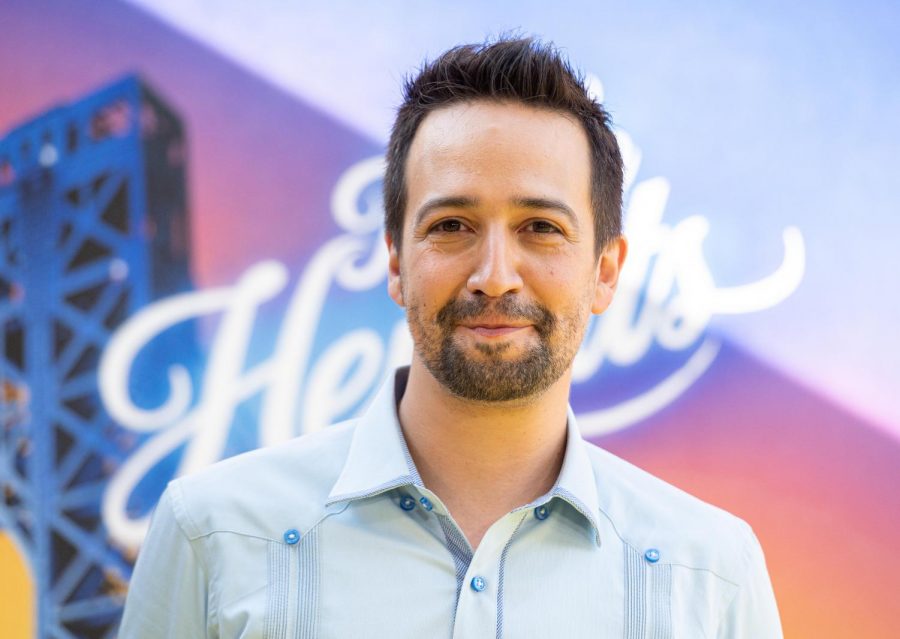 Lin-Manuel Miranda at the Tribeca film festival premiere of “In The Heights.” The film adaptation of his original Broadway musical was released last Friday.

After a 20-year journey from page to screen and back again, Lin-Manuel Miranda’s debut musical “In the Heights” was celebrated Tuesday night with a virtual launch of companion book “In the Heights: Finding Home.”

The event, moderated by actor, director and producer America Ferrera, featured co-author Jeremy McCarter, playwright Quiara Alegría Hudes and Miranda as panelists. In an effort to support independent bookstores, tickets were purchased through participating partners, including Evanston’s own Bookends and Beginnings.

The discussion covered a wide range of topics, from issues facing the Latinx community to the inspiration behind the songs. For Alegría Hudes, the book chronicles more than just the musical’s journey from bookstore basement to Broadway stage. It also emphasizes the importance of community, she said.

Miranda highlighted the importance of finding space for creativity and inspiration in local bookstores as he spoke of his time at the show’s birthplace — The Drama Book Shop, a theater-inspired store in New York City.

Organized through lyric annotations, essays and “recuerdos” — firsthand accounts from the “In The Heights” community — McCarter noted selecting stories for the book was difficult due to the amount and caliber of narratives he received.

Despite the year-long delay of the movie release, McCarter is confident in the story the trio created within the book.

“I know it’s important to all of us that more people feel equipped to tell stories, (even) if they don’t see themselves reflected in the things that get made in the world,” McCarter said.

McCarter, who co-authored Miranda’s other companion book, “Hamilton: The Revolution,” said the books visually and narratively complement one another.

He said he hopes young artists see the companion books together and realize more opportunities may be open to them than they may think.

In a Q&A following the panel discussion, Miranda ended the night with a message of hope and persistence for those who also dare to dream.

“If ‘In the Heights’ had opened and closed in a night off-Broadway I would still probably be teaching and working on musicals,” Miranda said. “You can’t control where it lands, all you can control is the thing you are making, and if you are making something that calls you to make it, whether you’re on vacation or whether you’re everyday at the piano, then you’re doing what you’re supposed to be doing.”

— Students get exclusive early screening of “In the Heights” film adaptation