The Daily Northwestern • May 28, 2021 • https://dailynorthwestern.com/2021/05/28/city/ywcas-equity-in-evanston-project-provides-roadmap-to-advance-equity/ 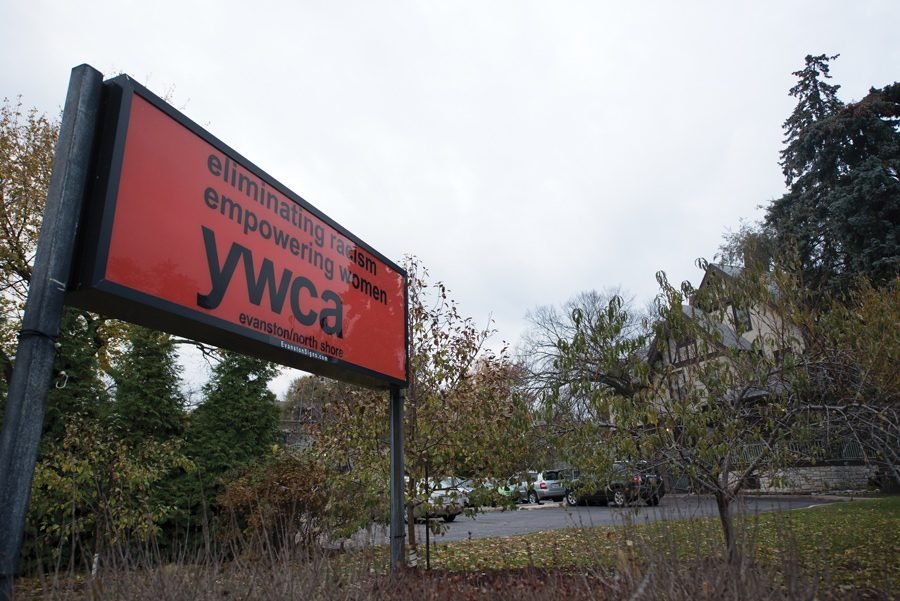 When Tiffany McDowell was hired at the YWCA Evanston/North Shore in September 2018 to lead the organization’s new Equity Institute, she said no one had a clear picture of what equity could look like in Evanston.

In an effort to understand Evanston’s equity landscape, McDowell helped to create Equity in Evanston, a roadmap for advancing equity in the city. After publishing a preliminary report in April 2019, McDowell said she and her team hope the project will serve as a starting point for equity conversations in Evanston for years to come.

The preliminary report, which was published on the YWCA’s website, compiled data from various sources, including the U.S. Census Bureau, local and regional governments and national surveys. Together, they show that Evanston, a city with 59 percent White residents, still sees large differences between its White and non-White residents in areas including income, life expectancy and access to financial resources.

Rachel Sax (SPS ’18), who was in charge of the data collection process, said the disparities did not surprise her because they are in line with trends across the country. However, she said it was still upsetting to see the data reflect the “immense systemic disparities” between White and non-White communities.

For McDowell, she hopes those working to advance equity understand the systemic nature of inequity, as reflected in the report.

“If you’re not thinking about all of the structures and systems that create the barriers to access, your project is only going to impact those few people that you have the resources to impact,” she said.

The report also addressed the advancement of gender equity issues such as domestic violence and affordable childcare for single mothers.

In addition to gathering and analyzing available data, McDowell and her colleagues also interviewed stakeholders in the community, ranging from leaders of other civic groups like the James B. Moran Center for Youth Advocacy to residents of the emergency shelter at the YWCA.

McDowell said those conversations allowed her team to understand the structural forces that led to inequity from multiple perspectives and better determine how to address those problems.

The preliminary report included actionable items, some of which resulted from speaking with community members.

These ongoing conversations also benefited organizations that have already been engaged with improving equity.

Bettye Cohns, the executive director of the Reba Early Learning Center, said the Equity Institute allowed them to have self-reflection and discussions with other organizations so that they can work collaboratively on equity issues.

“This gives us an opportunity to support each other and to learn, what does equity look like, and how can we best do that,” she said. “That’s what the YWCA has helped us to think through in an objective way.”

As the Equity in Evanston project looks to publish more comprehensive reports of its research in the future, it does face some challenges, McDowell said.

Her team planned to regularly update the original data they collected. But much of the data gathering requires a full research team, which a non-profit organization like YWCA is not equipped to house. Consequently, some of the data is still from 2019.

McDowell said she hopes scholars at Northwestern can take on the research, either independently or through work-study positions with the YWCA.

She said students interested in researching inequities often look to Chicago or other big cities, but there are a lot of disparities in suburbs like Evanston, where similar historical processes that negatively affected communities also occurred.

“Continuing to shine the spotlight on what’s happening will make a difference,” McDowell said. “I want to encourage folks who feel inspired to continue to think about what data you can collect and share the story.”