The Daily Northwestern • May 28, 2021 • https://dailynorthwestern.com/2021/05/28/city/chicago-legal-advocacy-groups-use-education-campaigns-to-encourage-vaccination-among-incarcerated-individuals/ 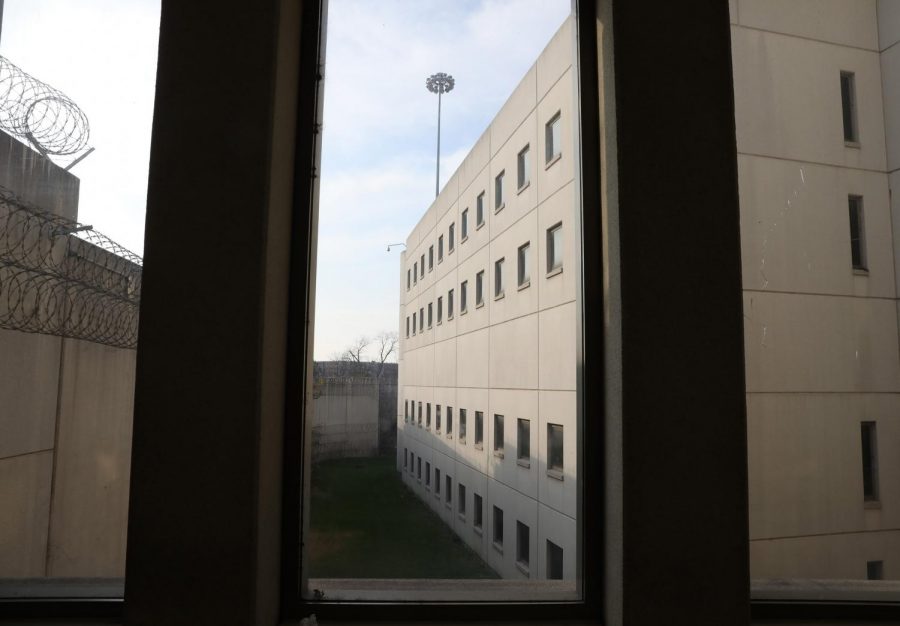 As COVID-19 vaccination distribution has expanded across the country, incarcerated people remain one of the populations that is both most vulnerable to COVID-19 and most distrustful of medical care, according to several legal advocacy organizations.

Westside Justice Center created a vaccine FAQ handout as part of its educational campaign, which Executive Director Tanya Woods said has been a collaborative process.

She said the center spoke with currently and formerly incarcerated people to understand what individuals may want to know about the vaccine and who they would trust to deliver that information.

“It’s having the people who you know are closest to that experience sit in the room with us and develop those materials,” Woods said. “It was really their voices that you hear in any of the material that’s out there and certainly the health education and the vaccine education that we provided as well.”

Woods said the response to the campaign was “overwhelmingly positive,” as vaccine approval rates increased as a result.

John Howard Association, which independently monitors correctional facilities, was unable to conduct visits throughout most of the pandemic, Executive Director Jenny Vollen-Katz said. Instead, the association sent out a survey throughout the Illinois prison system that received a 49 percent response rate along with over 6,000 pages of comments about conditions inside the facilities.

One sentiment she saw over and over again, she said, was that prisons often failed to follow COVID-19 protocols.

“If life during quarantine in the early part of the pandemic was difficult for everybody, which it certainly was, there was pretty much no place more difficult or dangerous to be than inside a prison,” Vollen-Katz said.

In December, the IDOC reached out to criminal justice advocacy organizations like Uptown People’s Law Center to create promotional vaccine videos, according to Alan Mills, the executive director of UPLC.

These included informal conversations with formerly incarcerated people discussing their experience receiving the vaccine, as well as doctors explaining the science behind the vaccine.

“That was a very good move on the Department of Corrections and really is responsible for the high rate of acceptance,” Mills said. “Nationally, the rate of acceptance among prisoners is around 40 percent. I think it’s great that we’re up at 69 percent for prisoners and still going.”

In addition to the videos and written materials, Mills also said that the IDOC appointed vaccine ambassadors, which gave a few incarcerated people the opportunity to ask doctors and nurses questions and then serve as peer educators to inform other prisoners about what they learned.

According to Mills, the skepticism toward medical care could stem from a history of prisoners — especially Black incarcerated people — being used for experimentation. He added that this wariness is also a result of the deficient medical care within the Department of Corrections.

“There’s way too many horror stories of people who had cancer who were treated with Tylenol until the cancer metastasized,” Mills said. “It’s just a terrible system where prisoners’ health has not been the driving force. It’s been a for-profit system, which means providing the minimal care you can get away with.”

Mills added he doesn’t blame prisoners for their skepticism, especially given the way COVID-19 was handled within the prison system. In December, there were over 10,000 who had tested positive since March 2020 out of a prison population of approximately 30,000, according to Mills.

Further, the IDOC did not regularly test guards in the early months of the pandemic — which Mills said was the biggest contributor to outbreaks. Other contributing factors include a lack of inmate testing, poor ventilation, crowded spaces within cells and reports of guards not wearing masks correctly, he said.

“(The virus) is not leaping over the walls, there were no visits and at least for about half of that time there were no transfers from county jails,” Mills said. “So you know the only way it’s coming in is your staff. If you test all the staff at the gate every day you’re gonna keep COVID out of the prison.”

Due to increased testing and greater vaccine distribution for both staff and incarcerated individuals, the number of cases has declined, with just 10 total cases throughout the system currently, according to IDOC.

Woods said even after the pandemic is over, incarcerated people will continue to face oppression and injustice in their healthcare. Moreover, she said, society needs to reflect on whether the carceral structure is still necessary.

“Does our current system of incarceration actually serve us anymore in its current form?” Woods said. “The punishment is meted out, but the separation of people from their families and the inability to actually return in full condition to their community, that’s being tested all of the time.”

Correction: A previous version of this article misstated the response rate to the survey sent out by John Howard Association. The Daily regrets the error.