The Daily Northwestern • May 27, 2021 • https://dailynorthwestern.com/2021/05/27/city/wild-onion-market-to-bring-first-community-owned-food-co-op-near-south-evanston/ 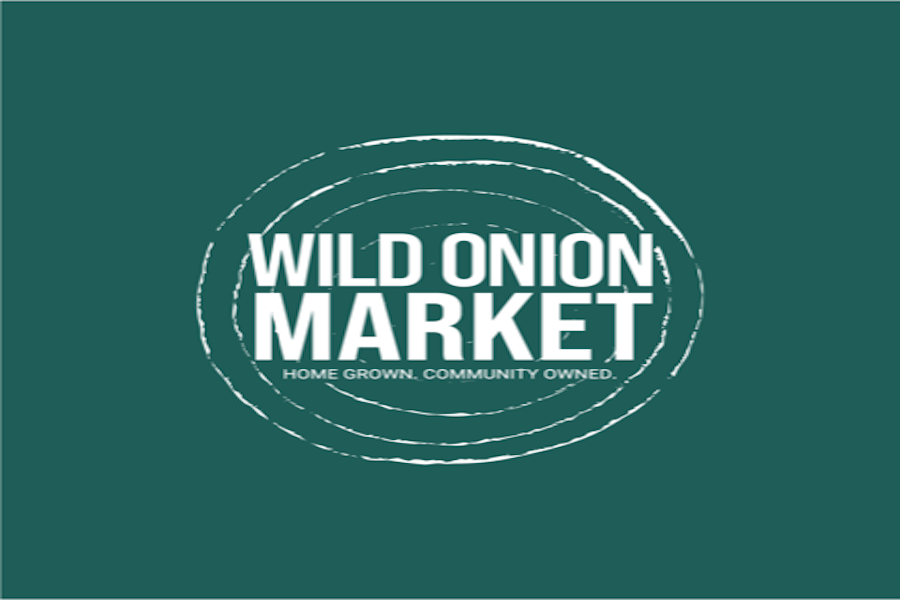 Owners hope to purchase a storefront for the full-service grocery store soon.

What started as a vision years ago for a locally sourced, non-corporate, community-run grocery store will soon become a reality.

Wild Onion Market, a food co-op that will soon open near South Evanston, is a grocery store owned and operated by members of the Evanston community. Wild Onion Board of Directors President Jillian Jason said the business is focused on providing accessible and sustainable food as well as fostering a market environment centered around the consumer.

For the past five years, Wild Onion has recruited community members to purchase a $250 lifelong ownership, which grants them and their immediate household one vote in electing the co-op’s board of directors, in addition to other benefits.

The co-op currently has 748 owners, and Jason said they are working on obtaining a site for the full-service grocery store.

“We’re hoping to provide folks with local options that they might like to get at the farmer’s market, but have a more of a year round option for people in the neighborhood (and) also for the farmers,” Jason said. “Building it in this grassroots way with people from the neighborhood, we’re able to tailor a store to what people are looking for.”

The co-op is governed by a nine-seat board of directors who serve three-year terms. Store profits can return as dividends to owners in profitable years, and no person can hold more than one share.

Jason said the board is narrowing down locations focusing on South Evanston, Rogers Park or West Ridge.

“I hear a lot from owners (about) the importance of owning something in your community, especially in a city, (which) inspires me,” Jason said. “It’s important to the resiliency of the local economy for people to feel like they own a part of the neighborhood — they’re investing in it.”

Jason said Wild Onion plans to model some aspects of their store off of other co-ops, like Dill Pickle Food Co-op in Logan Square. For instance, Jason said they plan to offer owners who use Supplemental Nutrition Assistance Program or Women, Infants and Children programs 20 percent off their total grocery bill. The co-op will pay for these customers with donations and profits from “Rounding Up at the Register” fundraisers.

Wild Onion is also prioritizing measures to make market ownership widely accessible. Potential owners can apply for a community funded $150 scholarship and pay the remaining $100 share cost through any installment method, such as $10 a month.

Owner Ellen Salk said physical accessibility is also important to the group, and they are “not compromising.” She said they are committed to a storefront with close access to public transportation and viable parking options.

Regina Sant’Anna, co-founder of Kombucha Brava, is one of over 90 owners who purchased a share for their business in Wild Onion. She said as a voting member, she can create positive change in the community by voicing support for environmental sustainability, local farmers and market accessibility.

“I’m interested in supporting the food co-op because that aligns with my own personal values of how I want the food supply chain to be realized in my community,” Sant’Anna said. “I want to have more access to and support my local farmers and have a way of not just supporting them during the summer, but year round.”

Now involved in communications and outreach work for the co-op, Salk said she joined because she had a positive experience shopping at Willy Street Co-op in Madison, Wis. during college.

“People that know food co-ops know when you walk in the door, it feels different,” Salk said. “There’s no appeasing stockholders, there’s no corporate structure that has its agenda…

It feels like it is a community enterprise. They feel warm and they feel welcoming, and they are a place that stands for something.”