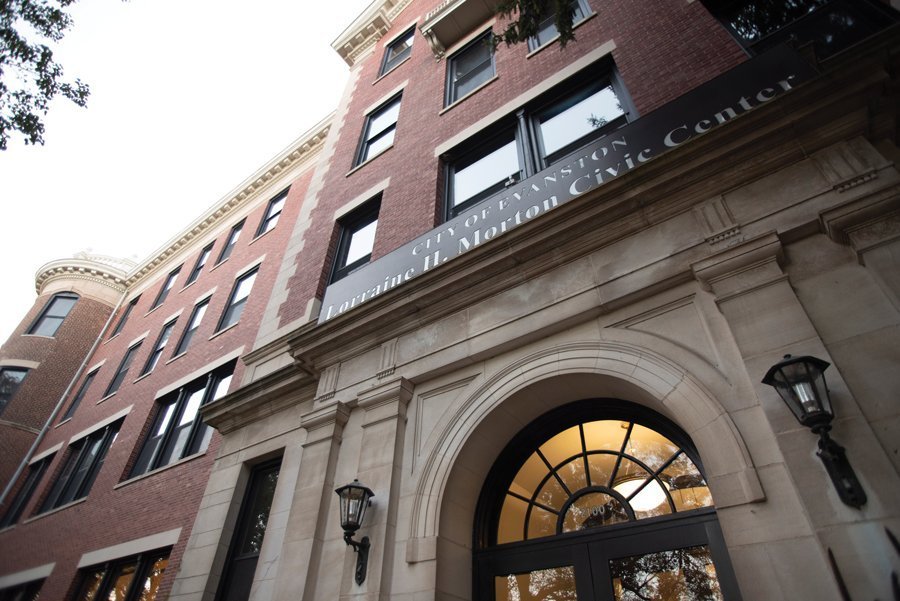 The Lorraine H. Morton Civic Center. The city will work with Altura Solutions LLC to update its ADA accessibility plan by 2022, including new building surveys, website updates and policy recommendations.

The city will pay Altura Solutions LLC about $155,000 to create an updated Americans with Disabilities Act Transition Plan to keep municipal and public spaces compliant with the ADA.

Altura is a Texas-based company that specializes in renovating spaces to adhere with the ADA. They regard accessibility issues as a civil rights concern in consulting with cities, according to a memo by Stefanie Levine, a senior project manager with Evanston Public Works Agency.

Under Title II of the ADA, which became federal law in 1990, Evanston is legally mandated to maintain an updated version of the ADA Transition Plan, which explains future plans for improvements to ADA requirements in public buildings.

The update needs to reflect the current state of city buildings since they were last surveyed in 2012. It also has to address existing barriers to public spaces and detail future steps for improvement, Levine said.

Transition plans can look multiple decades into the future as long as they receive periodic updates, City Engineer Lara Biggs said. The city’s previous ADA Transition Plan Update took place in 2012, according to the memo, and followed internal investigations conducted between 2001 and 2005 that primarily addressed city parks.

Since the city does not have enough in-house staff to complete the update on its own, Levine said Altura Solutions will focus on conducting new assessment surveys for all city buildings and parks. The company must also ensure city websites and registration forms are ADA compliant and make municipal policy recommendations. The project should be finished by the end of February 2022.

The city reviewed proposals from six consulting firms before choosing Altura, adding that the review team, composed of seven city staffers including Biggs, was excited about Altura’s plan to provide tools and resources for training city staffers in ADA compliance.

“Not only is this an equity issue, but people are starting to look into it more frequently,” Biggs said.

Residents can request mobility assistance or a sign language interpreter at city meetings, for example, by calling the Office of Facilities management 48 hours before the meeting starts.