The Daily Northwestern • May 26, 2021 • https://dailynorthwestern.com/2021/05/26/campus/indigenous-healthcare-professional-and-student-discuss-their-journeys-in-the-healthcare-field/ 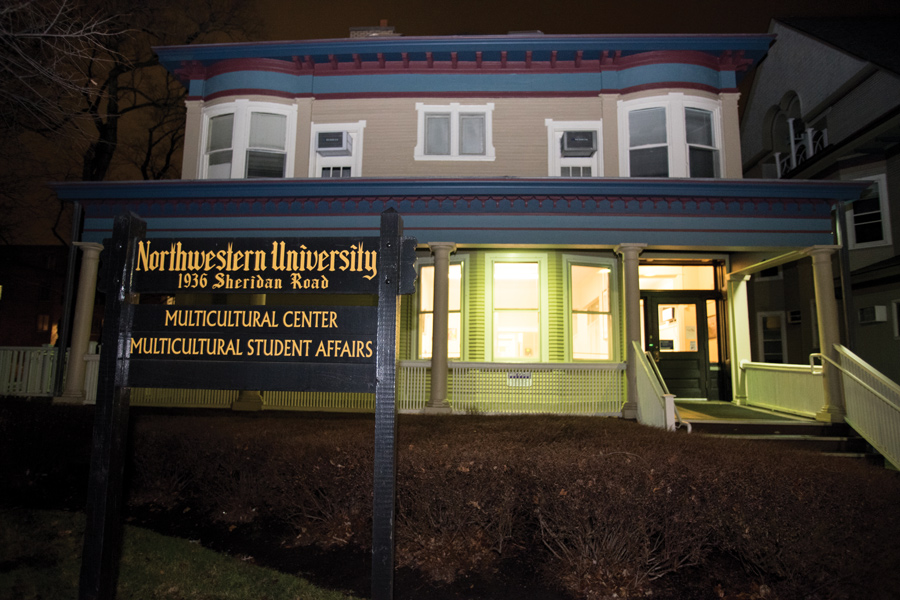 An Indigenous healthcare professional and medical student discussed the importance of Indigenous voices in healthcare, racial health disparities and health equity at a Tuesday event.

The event, hosted by Health Professions Advising and Multicultural Student Affairs, was moderated by José Ramón Fernández-Peña, the director of HPA, and Aaron Golding, the assistant director of MSA.

Brayboy said his Indigenous background heavily motivates and impacts his work as a healthcare professional. He said he was raised to be proud of his Indigenous roots and grew up learning to care and listen to people.

Schuler said growing up hearing stories about her grandfather, who was a healer within his tribal community, inspired her to go to medical school and become a doctor. She said she was humbled by the idea of being the person that people bring their loved ones to when they’re sick.

Brayboy then discussed COVID-19 vaccine hesitancy among Indigenous communities and how this partially comes from mistrust in the public health system as a result of institutional racism. He said there’s a lot of historical trauma within Indigenous communities regarding the healthcare system. In North Carolina, specifically, he said Indigenous women from his grandmother’s generation were sterilized after giving birth.

As a medical student, Schuler asked Brayboy if he had any recommendations for advising vaccine-hesitant Indigenous patients and leaders.

“It’s about relating to the patient, whether it’s vaccines or if you’re trying to talk about interventions or treatment options,” Brayboy said in response. “They want to know that you hear them, that you’re listening to what they have to say.”

Acknowledging the historical injustice and barriers faced by Indigenous communities and other communities of color within the healthcare system is essential when speaking to patients who may be skeptical of seeking care or specific treatment options, Brayboy said.

Fernández-Peña added that it’s important for healthcare workers to think critically about institutional racism in the healthcare system.

“The structural barriers and the history of mistreatment of Native peoples is what really explains the root cause of so many health disparities, from diabetes to COVID(-19) mortality and many others,” Fernández-Peña said.

The discussion ended with Fernández-Peña asking the panelists what they hope students will take away from the discussion.

Brayboy said he wants students to understand that everyone comes from a community and has a responsibility to serve others both within and outside of those communities.

Schuler said it’s important to always try to learn more, adding that she’s constantly learning more about herself, others and her heritage. She also said feeling emotional and even angry about racial health disparities can be productive in beginning to address the issues.

“Continue to be mad or indignant and to strive to get things done,” Schuler said. “Find something that makes you mad, and try to fix it.”