The Daily Northwestern • May 26, 2021 • https://dailynorthwestern.com/2021/05/26/ae/theatre-department-lacks-communication-accessibility-in-instructor-ranking-process-for-acting-sequence-students-say/ 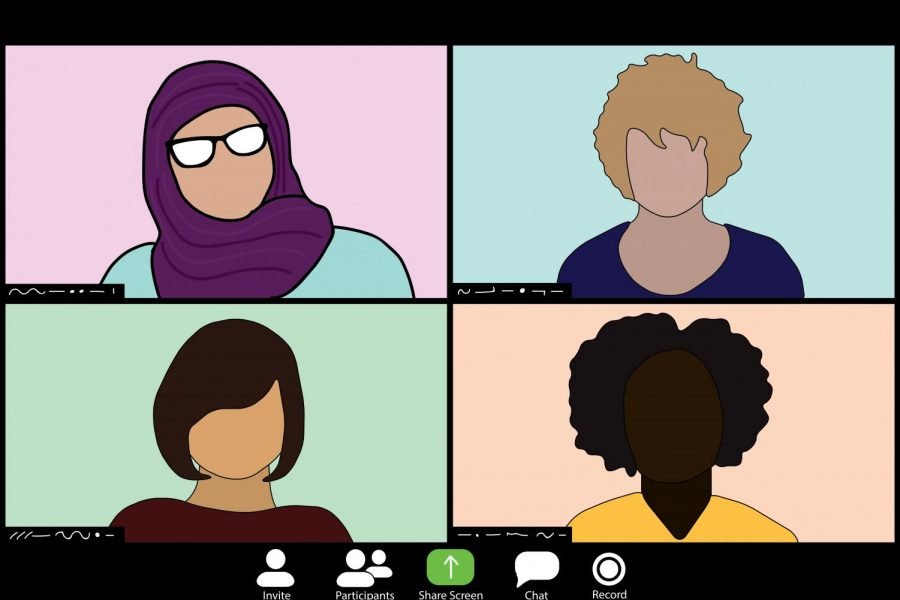 First-years joining the acting sequence have had to choose their instructors for the next two years entirely remotely.

Communication freshman Courtney Sullivan Wu waited for months to hear from the theatre department about the instructor ranking process for the major’s acting sequence.

But when she received instructions for the process on May 17, Sullivan Wu said she was disappointed. Sullivan Wu and several theatre students participating in the ranking process this academic year said they were disappointed with how little information they were given about the professors.

“When I think about the fact that this is going to be my education for the next few years, and understanding the weight of that, given what appears to me as a lack of care regarding it just frustrates and concerns me,” Sullivan Wu said.

At the end of their first year at Northwestern, students majoring in either theatre, dance, performance studies or completing the Music Theatre Certificate can participate in the acting sequence. The two-year program requires that students rank their preferences for an acting instructor. They take intensive classes with that same instructor and a cohort of students.

Students normally sit in on the instructors’ classes, and they talk about their preferred acting techniques, methods. But amid the pandemic, the process was modified –– the department instead offered students an hour-long Q&A Zoom call with each instructor.

Though the sessions are ongoing, freshmen in the theatre major have already voiced their concerns. Communication freshman Mantra Radhakrishnan expressed disappointment over the lack of action and timeliness with which the department communicated the information. Radhakrishnan also expressed that a Q&A is not enough to know whether you’ll be a good fit with the instructor.

“(Professors) haven’t been as transparent about what it is they’re bringing to the table, and I can’t exactly blame them for it,” Radhakrishnan said. “I’m sure sitting in on a class is more helpful when judging something as physical and active as performance, and it can’t translate as well on Zoom.”

Some freshmen also criticized professors’ lack of accessibility. Undergraduates are not allowed to email the professors with questions pertaining to the sequence, and can’t rewatch Zoom calls because they are not recorded, presenting a problem to students whose classes conflict with the sessions.

Though she is not participating in the sequence, Communication freshman Amy Reyes-Gomez said she was concerned with the department’s handling of the process.

“Seeing how stressed everyone is about the process makes me glad I’m not going through it,” Reyes-Gomez said. “I don’t understand why they’re expecting us to ask them questions when we’re the students, and we still don’t know what we even should be asking or what they expect us to ask.”

Sullivan Wu said the process was executed with such lack of communication, “it felt like a halfhearted process,” a sentiment shared by Radhakrishnan and Reyes-Gomez.

It has been a tumultuous year for students and faculty alike, Sullivan Wu said, and she said she appreciated efforts to foster engagement with instructors. Still, she wished they would have taken the time to ask students what kind of information they felt would prepare them for the rankings so that they could make a proper decision.

“I would be devastated (if they just gave) us the survey and expected us to rank them with no information, so I’m thrilled they’re trying to do something, and I recognize the effort,” Sullivan Wu said. “We have such nice professors and staff in our community, and I just want to get to know them better.”