The Daily Northwestern • May 25, 2021 • https://dailynorthwestern.com/2021/05/25/city/northern-cook-county-faces-severe-drought-conditions-city-encourages-residents-to-water-trees/ 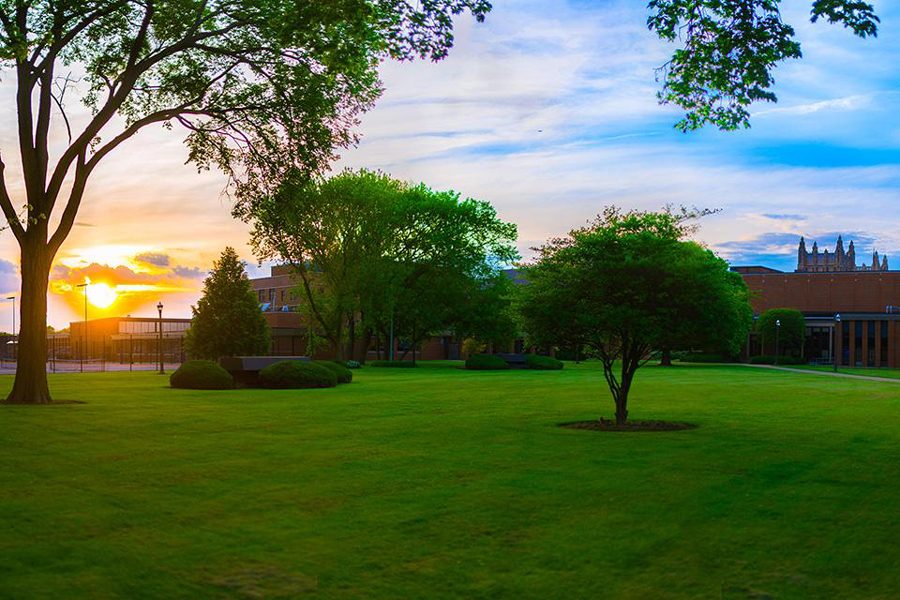 The city is encouraging residents to water their trees once a week while northern Cook County faces severe drought conditions due to lack of precipitation.

Northern Cook County, including Evanston, is facing severe drought conditions due to lack of precipitation, according to the U.S. Drought Monitor.

In an effort to combat dry conditions, the city encouraged residents to water the trees on their property and in their parkway once a week in a Friday news release.

This may become the second driest May on record in Chicago since 1871, according to The Chicago Tribune, who also reported that slightly more than a quarter of the state is abnormally dry. The last significant drought in the state came in 2012.

According to the release, soaker hoses or watering at a low trickle on all sides of the tree will effectively allow water to soak all the way into the soil and avoid run off.

It is especially important to water newly planted trees, whose root systems are less established for the first one to two years and exist around the trunk, according to the release.

The city has also begun implementing outdoor watering restrictions, which will be in place until September.

Gardens are exempt from these Illinois Department of Natural Resources requirements.