The Daily Northwestern • May 24, 2021 • https://dailynorthwestern.com/2021/05/24/campus/kaytranada-brings-versatility-originals-and-hit-remixes-to-dillo-day-performance/ 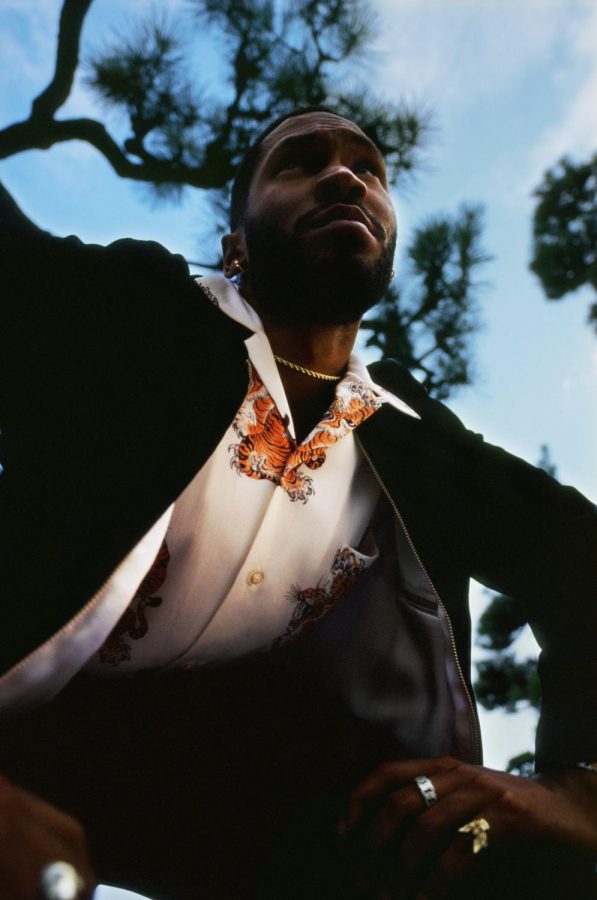 After KAYTRANADA canceled his Chicago show in May 2020 due to the pandemic, many Northwestern students tuned into a long-awaited live set from the producer and DJ at Dillo Day 2021.

The two-time Grammy winner kept both his setlist and stage design casual, playing mainly selections from his two studio albums “BUBBA” and “99.9%.”

Surrounding him were two small speakers, a laptop, a mixer, an unused microphone and a flatscreen TV playing anime scenes.

When “BUBBA” received Best Dance/Electronic Album at the 63rd Grammy Awards this year, Celestin became the first Black winner in that category.

KAYTRANADA’s willingness to publicly embrace his identities made him a welcome addition to the Dillo Day lineup, she added, as queerness in particular is “not always visible.”

“His Blackness and his queer visibility is also important in terms of representation on this campus, and right now, those two things aren’t necessarily valued in that space,” Ford said.

It’s hard to pin a single label on KAYTRANADA, whose songs are a contemporary amalgam of several genres. From the Afrobeat influences on “Vex Oh” to Craig David’s psychedelically mixed vocals on “GOT IT GOOD,” KAYTRANADA sits at the cross-section of many Northwestern students’ interests, according to Medill junior and Mayfest Productions talent buyer Ethan Shanfeld.

“He bridges the gap between EDM and R&B, hip hop and soul music and house music,” Shanfeld said. “He checks off a lot of boxes.”

Shanfeld said the Montreal-based artist had been on Mayfest’s radar for several years. His Grammy wins earlier this year were “the icing on the cake,” Shanfield added.

KAYTRANADA began with one of his most recognizable songs, “CHANCES,” before seamlessly weaving together track after track. Estelle’s atmospheric guest appearance on “Oh No” flowed right into Lucky Daye’s smooth R&B voice on “Look Easy.”

When he followed up with “10%” featuring Kali Uchis, which earned a Grammy for Best Dance Recording this year, Medill sophomore and former Daily staffer Spencer Allan knew the performance would be memorable.

“I heard that beat coming on in the distance of the track, and then it was instantly recognizable,” Allan said. “To hear him play that song now becomes this trophy of all the work he’s accomplished.”

The DJ scattered in remixes of hits by artists such as Rihanna and Janet Jackson, all while taking the virtual audience on a tour of his own discography. He left “YOU’RE THE ONE” featuring Syd, one of his most popular songs and Allan’s favorite, until the end.

Allan said the set reminded him of Jaden’s performance at the 2019 A&O Blowout, which was opened by SOPHIE.

“(With) all these incredible queer electronic musicians that have come to Northwestern, I’m hoping that in-person, that tradition can continue,” Allan said.