The Daily Northwestern • May 21, 2021 • https://dailynorthwestern.com/2021/05/21/campus/thinking-collaboratively-and-engaging-publicly-cnair-hosts-third-annual-research-symposium/ 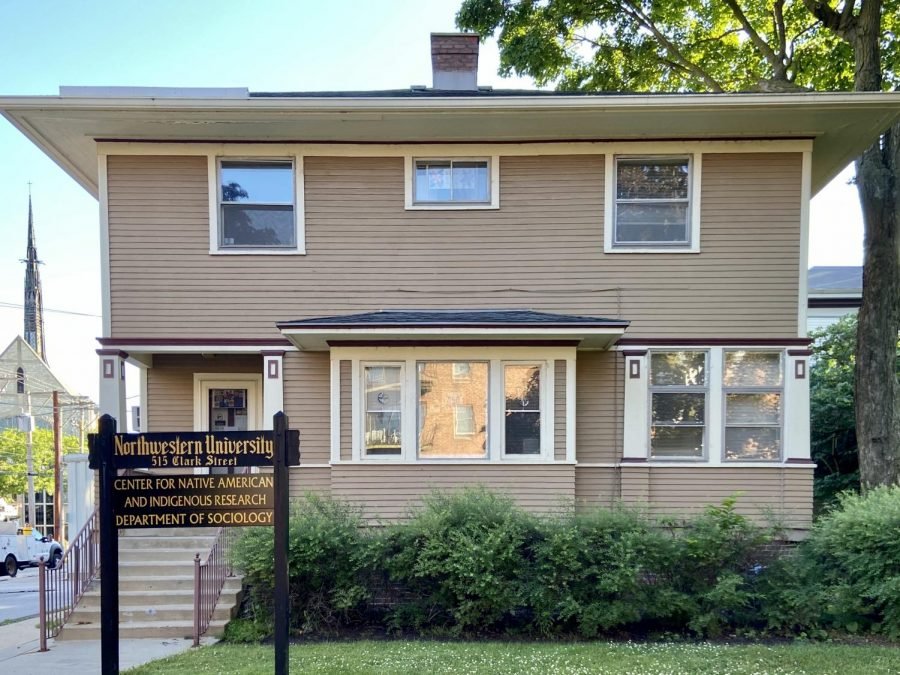 Northwestern’s Center for Native American and Indigenous Research hosted its third annual Research Symposium Thursday, inviting the community to engage with scholarship by the center’s fellows.

The symposium, which featured two panels and a keynote speech, celebrated the yearlong efforts of the center’s 11 undergraduate, graduate and faculty members who completed research with the help of CNAIR funding and resources.

CNAIR Director Patty Loew, a citizen of the Bad River Band of Lake Superior Ojibwe, opened the event by reflecting on the “magnificent and fascinating” topics the fellows’ investigated. Their research ranged from Black-Indigenous placemaking in Mexico to vaccine hesitancy in Native American communities.

The event also marked the launch of CNAIR’s minor in Native American and Indigenous Studies, the growth of the department to over 40 members and a yearlong effort to foster community through virtual open houses and healing fires.

“The research happened — not exactly the way we thought it was going to happen, but with creativity, ingenuity and innovation, our community of scholars were able to achieve remarkable goals,” Loew said.

SESP senior Haku Blaisdell’s research focused on Indigenous interventions into the Field Museum of Natural History in Chicago, ranging from the installation of murals by Native artists to the taping over of racial slurs in the Field’s Arctic Peoples hall.

These projects, Blaisdell explained, intended to intervene with the way the Field Museum has often represented Native cultures as “artifacts of the past, frozen in time, and heavily decontextualized from the stories and voices of actual people.” Blaisdell’s research will take the form of a zine and website to serve as a resource for her advisors at the museum in their community engagement work.

“One thing that this project has shown me is not only is the Field Museum a site of historic and ongoing violence against Native communities, but it is also a strong site of revitalization, resistance and community building too,” Blaisdell said.

Ph.D. candidate Bobbie Benavidez focused her research on how indigenous knowledge systems can mitigate the development of metabolic disease risk. She conducted her analysis through a case study from the Maya located in the Yucatán Peninsula of Mexico.

What’s missing from most Western, Eurocentric disease prevention and intervention, Benavidez argued, is an Indigenous perspective, drawing on the community’s ecological knowledge and traditional dietary practices to implement more effective and collaborative solutions.

Within the communities Benavidez researched, for example, the solution might be bees — specifically Melipona bees, whose honey can be used to effectively combat anything from healing small cuts to aiding in the reversal of child malnourishment.

“The CNAIR community has really challenged me to think about what I mean by ‘integration,’ and what do I mean by thinking about these biomedical frameworks and thinking about indigenous knowledge,” Benavidez said. “It’s really important to situate that within the specific context and engagement with the communities you’re trying to help.”

The symposium concluded with a keynote presentation from history Prof. and CNAIR faculty fellow Doug Kiel on engaging with a concept that runs through the fellows’ projects and through the discipline of Native American and Indigenous studies as a whole: sovereignty.

The presentation challenged the misconception that Indigenous sovereignty is “given” and not an innate right of any people. Kiel, who is a citizen of the Oneida Nation, argued that people should not only consider sovereignty as a fluid, artistic expression, but also as an inherent concept belonging to all fields of study.

He concluded by noting that despite the fellows’ diverse academic backgrounds, each project centered CNAIR’s two core ethics: thinking collaboratively and public engagement.

“Working together across different fields and questions —- these are the values of our CNAIR community and what’s so great about what’s brought together year after year here at our symposium,” Kiel said.