The Daily Northwestern • May 20, 2021 • https://dailynorthwestern.com/2021/05/20/campus/northwestern-scholars-co-found-center-for-applied-transgender-studies-with-institutions-worldwide/ 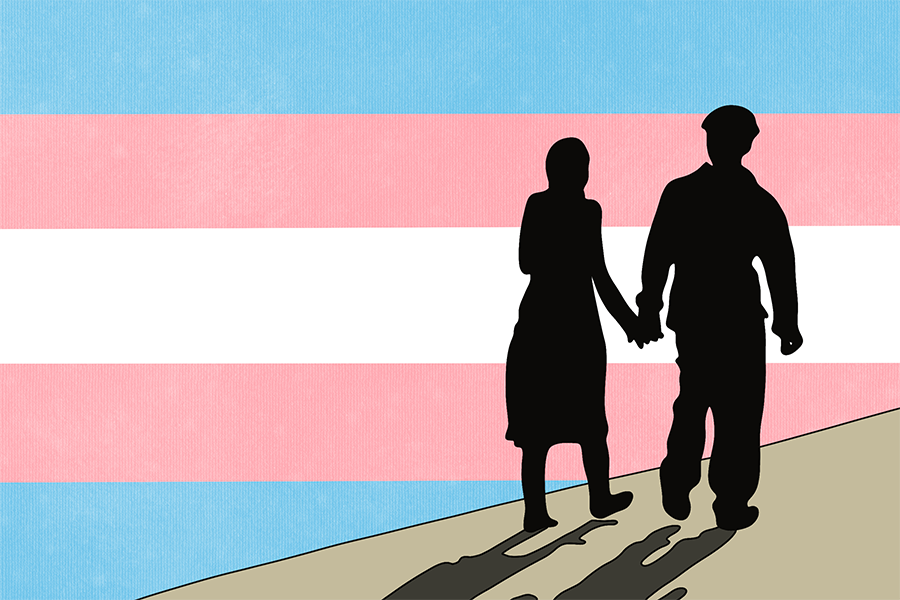 Communication Prof. TJ Billard and Ph.D. candidate Erique Zhang are the part of the leadership of the Center for Applied Transgender Studies, launched this year to use the research of transgender scholars to affect poilcy, public discourse, and the lives of the transgender community.

In collaboration with institutions across the world, transgender scholars at Northwestern launched the Center for Applied Transgender Studies, which focuses on conducting practical research on trans issues,

“The center was a way for us to create an institutional space that we could do work and position our work in ways that didn’t meet academia’s ideas of what we should be doing, but instead was focused on our communities and meeting the needs that our communities have,” Billard, the center’s executive director, said.

According to Zhang, the center’s managing director, traditional academic research on gender studies has value, but sometimes it’s difficult to translate dense or philosophical frameworks into tangible improvements in transgender people’s lives.

“A lot of times I’m kind of left wondering, ‘what is the actual real world applicability of this theory?’” Zhang said. “What is the point of doing this high-level theoretical writing and thinking through the meaning of gender, if, at the same time, there are people in the streets who are worried about just getting by and just surviving the next day?”

There’s still a lot of ground to cover when it comes to effectively applying scholarship and research on transgender issues to the real world, Zhang said.

“Part of what led to the founding of the center was seeing this gap — in academia, (with) activists, and (in) the nonprofit space — of outlets for transgender activists and scholars to do work and research on transgender conditions or transgender experiences that really address our material needs and the things that we have to actually deal with on an everyday basis,” they said.

Everhart, the center’s director of finance, also said they noticed this disconnect. They said they wanted to see more research and policy decisions informed by transgender people, who have lived experiences as members of the communities they’re trying to serve.

Everhart added that the center’s launch was met with far more support than its founders expected.

“There’s been a lot of interest, and a lot of people want to be involved,” Everhart said. “Which demonstrates to us that we really are filling a gap, that we are creating a lane that there needs to be a lane for.”

The center’s fellows hail from five countries and a variety of institutions, including Google and Princeton University. Kicking off operations in the pandemic wasn’t much of a roadblock, Billard said, adding that the transition to a remote environment actually suited the center’s already wide geographic distribution.

Billard said they’re especially grateful for how the center has united their colleagues in the mission of supporting transgender rights.

“Creating the center was a way for us to build a home for all of these various transgender academics at different institutions, not just across the country but across the world, and to bring us into a community with one another,” Billard said.

— Community members reflect on Trans Day of Visibility, coming together

—In Focus: A Park School teacher faced harassment after coming out as transgender. The school district struggled to act.