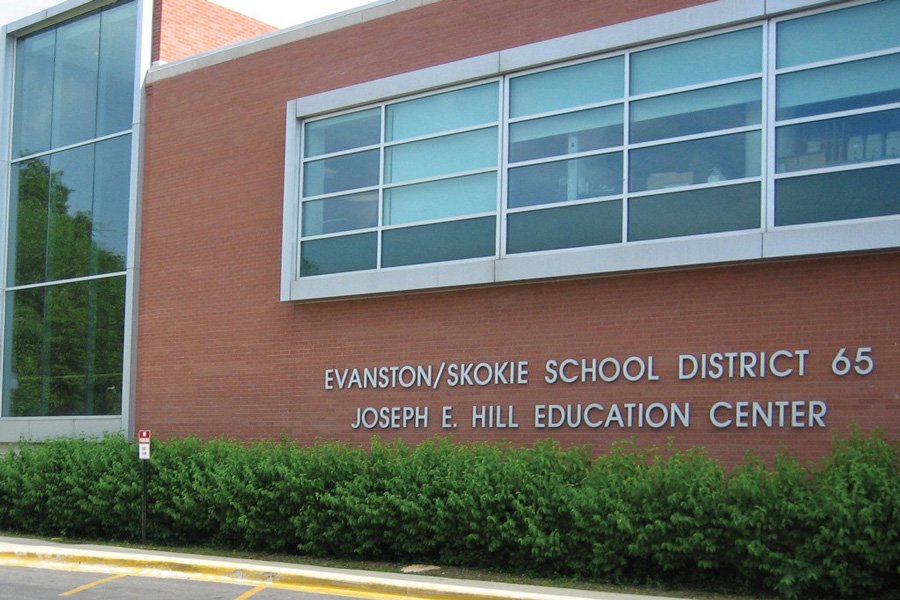 The new principals are Elizabeth Cardenas-Lopez of Washington Elementary, Charmekia McCoy of Willard Elementary and Kimberly Watson of Dewey Elementary. Teresa Quinn will be the assistant principal of Dawes Elementary.

Horton commended their qualifications for the new roles — each had prior classroom experience, served in diverse communities and held leadership roles.

“All of these individuals have in common a student centered approach, a commitment to racial and educational equity and honoring and building upon the unique strengths of every student,” Horton said.

Cardenas-Lopez, who was named principal of Washington, has previously served as District 65’s director of literacy and has been with the district since 2017. She has also held a number of roles in Chicago Public Schools.

Watson, who will join Dewey, began her career in Chicago Public Schools’ Bret Harte Elementary School and has since served as a principal for Prosser Career Academy and the Ogden International School of Chicago. Most recently, Watson led Westchester Elementary School in Decatur, Georgia.

Quinn, who will assume the role of assistant principal at Dawes, was previously the district’s dean of culture and climate for K-5 and a restorative practices coach. She has been with the district for 11 years.

The district leaders will begin their posts on July 1. Horton said transition plans are in place,

Monday was also the board’s second meeting since District 65 announced the resignation of board member Rebeca Mendoza in early May. Board President Anya Tanyavutti said applications to fill the vacancy will remain open until May 21. Mendoza’s successor will be announced and appointed at the June 14 board meeting. Their term will end in 2023, after which they must run for reelection.