The Daily Northwestern • May 19, 2021 • https://dailynorthwestern.com/2021/05/19/campus/indigenous-researcher-talks-decolonizing-environmental-justice/ 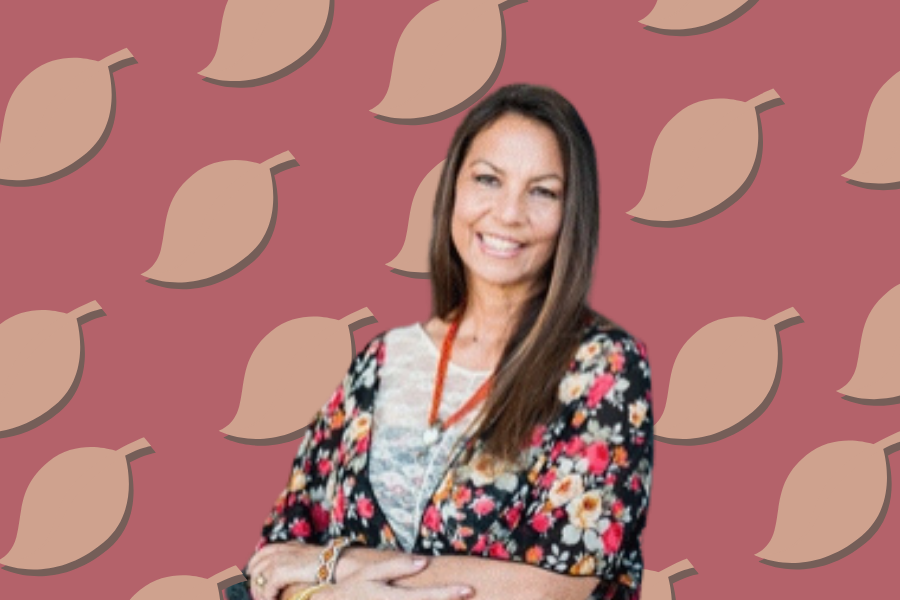 Weinberg Prof. Melissa Rosenzweig moderated the talk, which was hosted by the Program in Environmental Policy and Culture. Gilio-Whitaker, a member of the Colville Confederated Tribes in Washington, discussed the environmentalist movement in relation to the colonization of Indigenous land before detailing the role that Indigenous people should play in the environmental justice movement.

Gilio-Whitaker said ecocide, the killing of an ecosystem, corresponds with cultural genocide for Indigenous people. The Colville Confederated Tribes suffered both when they saw a severe drop in its local salmon population after the United States government constructed dams on the nearby Columbia River, she said.

“Our people, people of the Columbia River — this whole region — understand themselves as salmon people because the salmon were so central to our lives because it’s such an important food source,” Gilio-Whitaker said. “And it becomes, really, the center of our cultures.”

To decolonize environmental justice, she said, the movement must recognize past and present colonial structures and acknowledge Indigenous people’s distinctive relationship with land. She added that Indigenous knowledge in areas like forest management is important. Gilio-Whitaker also called on the government to honor the United Nations Declaration on the Rights of Indigenous Peoples, which establishes their prerogative to free, prior and informed consent on matters concerning their land.

“I felt like, ‘Wow, somebody read my book!’” Gilio-Whitaker said. “And they’re actually employing the framework that I laid out.”

Marion Suiseeya added that comprehending the complexities of land-based relationships is a key aspect of its vision.

“Being attentive to the multiple ways in which people understand and experience environmental change is really important if we want to find solutions,” Marion Suiseeya said. “That’s what we’re trying to cultivate in our program.”