The Daily Northwestern • May 18, 2021 • https://dailynorthwestern.com/2021/05/18/ae/a-year-into-virtual-performances-students-reflect-on-original-music-projects/ 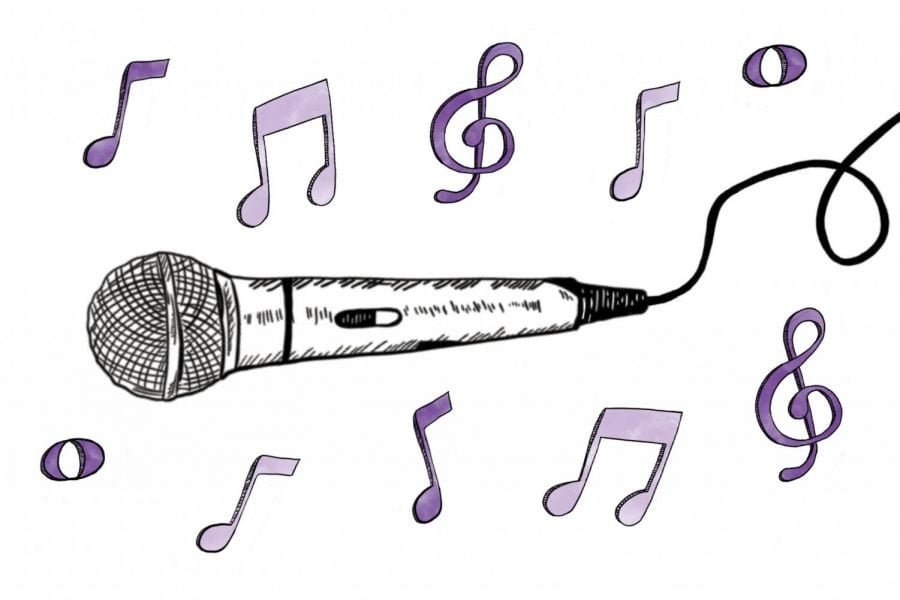 Over quarantine, some students have been inspired to create original music.

When COVID-19 hit in March 2020, Communication junior Jay Towns knew he wanted to be intentional with his time. Since then, he has released eleven original songs.

“I was like, ‘What do I do when I don’t have to do anything?’” Towns said. “And really, I just gravitated toward music.”

Towns had never produced any music before the pandemic. So, he taught himself how to, eventually releasing his debut album “2k” in June 2020.

Towns said each song was like a “stepping stone,” allowing him to learn more producing techniques and perfect each song. He also said his friends’ encouragement and support was the reason he kept making more music.

“I fell in love with the idea of being able to package my experiences into a medium that I liked and that other people enjoyed listening to,” Towns said. “I’m a lot more confident that what I make now is very close to industry standard, and it took some trial and error and a lot of encouragement.”

Towns said he’s currently working on two new songs he plans to release in the near future.

At the beginning of lockdown, Pierce began posting covers of a song on Instagram each day until the end of the summer. She released two songs — “As I Am” and “X-Ray” — in June and September 2020, respectively.

She added that the pandemic had both a negative and a positive impact on her music. On one hand, she had more time and built up the courage to put her music out there. But it also meant she could no longer record her music in her studio at the Royal Family Music Group, a music collective in Minneapolis.

“Time in quarantine allowed me to appreciate (my music) more,” Pierce said. “It also makes collaborating with other artists super fun now because we’re writing together virtually.”

Pierce said making music during the uncertainty of lockdown was comforting not only for herself, but for her audience as well. Like Towns, she also has plans to release new music soon.

Although Pierce misses live concert venues and performances in coffee shops, she said the pandemic has helped her to reflect on her artistic growth over quarantine.

“Having all this time to practice has made me more confident,” Pierce said. “It’s been fun to show myself I can write songs because sometimes I get insecure.”

Weinberg sophomore Austin Shi has been producing music for years. He said the pandemic provided more time to dive deep into his music.

“It’s definitely fun to learn more about CS and music,” Shi said. “(Quarantine) gives me more time to not only make music, but to think about what I should make.”