The Daily Northwestern • May 13, 2021 • https://dailynorthwestern.com/2021/05/13/campus/community-safety-advisory-board-chairs-talk-racial-justice-on-campus-at-faculty-senate/ 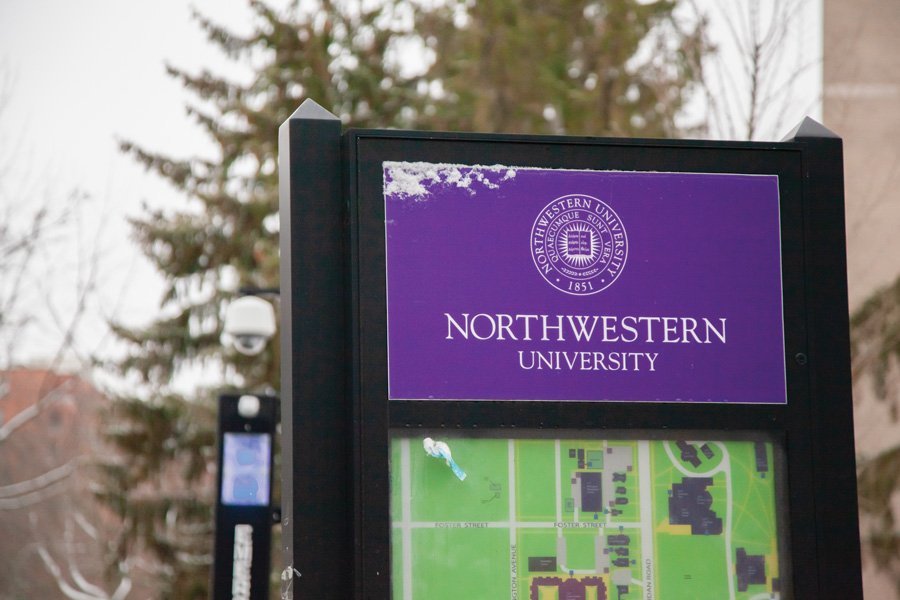 In a listening forum Tuesday, the Presidential Search Committee heard from grad students on everything from ideal characteristics for candidates to issues with the search process’s transparency.

Yancy, co-chair of NU’s Community Safety Advisory Board, said senior leadership called him back in November indicating that the University was “at an impasse” when it came to campus safety. Since then, NU has released two external reviews of University Police and the Department of Safety and Security.

Yancy also called for the reinvention of Counseling and Psychological Services. The board has heard suggestions supporting the removal of weapons during wellness checks and reduction of their use on campus, he said. He said the board has made it clear to senior leadership that it intends to propose fundamental change including some principles of abolition.

“People are not happy on our campus,” Yancy said. “They’re receiving extraordinary education. They understand the value of that education. But the climate in which this is occurring is not one that is conducive to wellness.”

Coleman, the board’s other co-chair, said institutional responses to racial justice problems often result from protests and demands. She said it is essential to proactively institutionalize the board’s work.

“To be frank, I’m totally over the task forces,” Coleman said. “We actually know the work that needs to be done. We truly do. We don’t need another task force… This is the moment to finally say ‘enough’ and do that work at the institutional level.”

Despite faculty calls for updates, Yancy said the board cannot disclose further details until the board goes public with their slate of recommendations.

At the meeting, McCormick Prof. Luís Amaral expressed anger toward a lack of transparency, especially as faculty have asked to give input. After Yancy and Coleman repeatedly stated that senior leadership would be the ultimate decision-makers for universitywide policy change, Amaral pointed out a hierarchy in which he said administrators “fall behind the leader” and silently accept leadership’s decisions.

Amaral said Mike Polisky’s promotion to athletic director was indicative of the administrative climate. He asked Yancy and Coleman whether, given their positions at the University, they would prioritize standing behind administration or defending those “abused by the University.”

“If the president of this university decides to ignore your recommendations, what would you do?” Amaral asked.

In response, Yancy said he took on the role because of community feedback calling for universitywide change. He said the board’s plans are not palatable for the president in particular. However, the board functions independently, he said, and is only expected to deliver suggestions to administrators who can make concrete changes. He said the board invites more input and wants to represent the entire community’s interests.

The University announced Polisky’s resignation and departure from NU partway through the meeting. Amaral later told The Daily he was shocked to see University leadership defend Polisky in the days following his promotion.

Between complaints of Polisky’s failures to handle issues of sexual harassment and racial discrimination, Amaral said Polisky should have been fired before he issued a resignation.

Amaral said many members of the Faculty Senate have discussed the cyclical nature of these issues and complaints. This stems from a lack of pressure for those in power to stand up against the administration, he said — something he reminded his colleagues as they prepare to send racial justice recommendations to senior leadership.