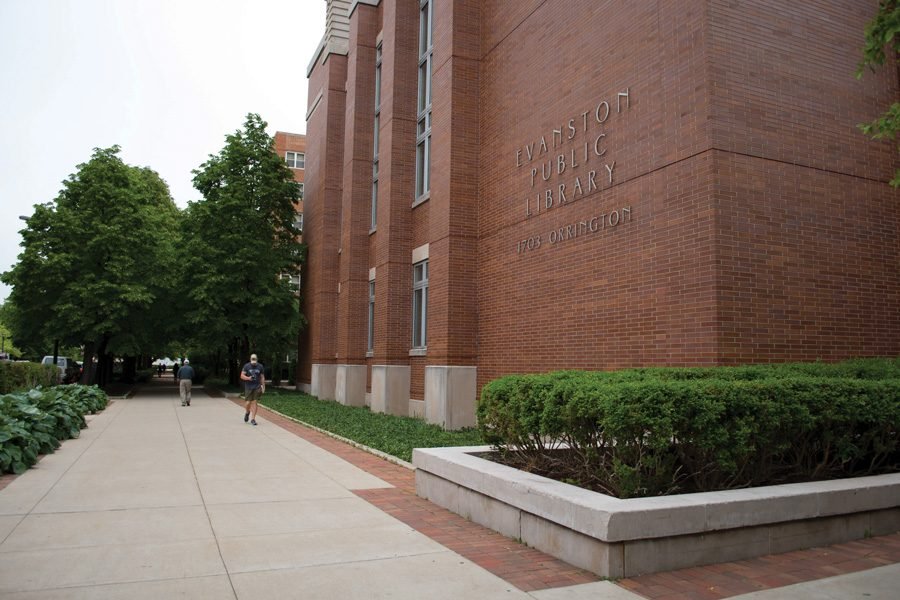 In its 2020 report, Evanston Public Library reflected on its response to the pandemic, its commitments to equity and the changes instituted throughout the year.

Last year, EPL buildings temporarily closed to the public in response to COVID-19, but saw use of the 24/7 digital library increase by 55 percent from 2019, according to the report. EPL implemented curbside pickup and reopened in July with new safety measures. Services inside the library began with access to WiFi, computers and printing, and EPL phased in a more complete range of services in August, according to the report.

“In 2020, our commitment to serve your needs equitably did not waiver, though how, where and when we served you changed,” executive director of EPL Karen Danczak Lyons said in a news release. “We pivoted, expanded the ways we connected with you and supported your needs with empathy and skill.”

With funding from the Evanston Community Foundation, EPL also partnered with Evanston Latinos to give COVID-19 relief to 40 Spanish-speaking residents. Participants received support in the form of space, technology, education and financial assistance, according to the report.

To bridge the digital divide, EPL began lending laptops and Chromebooks to the public and providing Job Search Tech Kits to residents who are unemployed or underemployed, according to the report. Kits include a WiFi hotspot, a Chromebook and information about career resources.  EPL also provided 150 WiFi hotspots to support individuals and community groups during the shut down, according to the report.

These efforts were among many by EPL to connect people with resources to address their needs, according to the report.

Last year, the library also eliminated overdue fines to reduce financial burdens. In February, the library opened up a branch at the Robert Crown Community Center. The surrounding neighborhood has never before had an EPL branch in walking distance, the report said.

EPL also shut down two of its branches in 2020. EPL’s Board of Trustees unanimously approved the permanent closure of the Chicago Avenue/Main St. Branch and the North Branch in August 2020.

Overall, the report reflects the tumult of 2020, a news release said. The full report is accessible in English and Spanish online.

“I am proud of every member of the EPL family and the care we showed for you and for each other,” Danczak Lyons said in a news release. “I look forward to continuing to work with you as we explore your needs and the ways we can best serve you.”