The Daily Northwestern • May 12, 2021 • https://dailynorthwestern.com/2021/05/12/city/city-council-votes-to-authorize-lease-agreement-with-artists-book-house/ 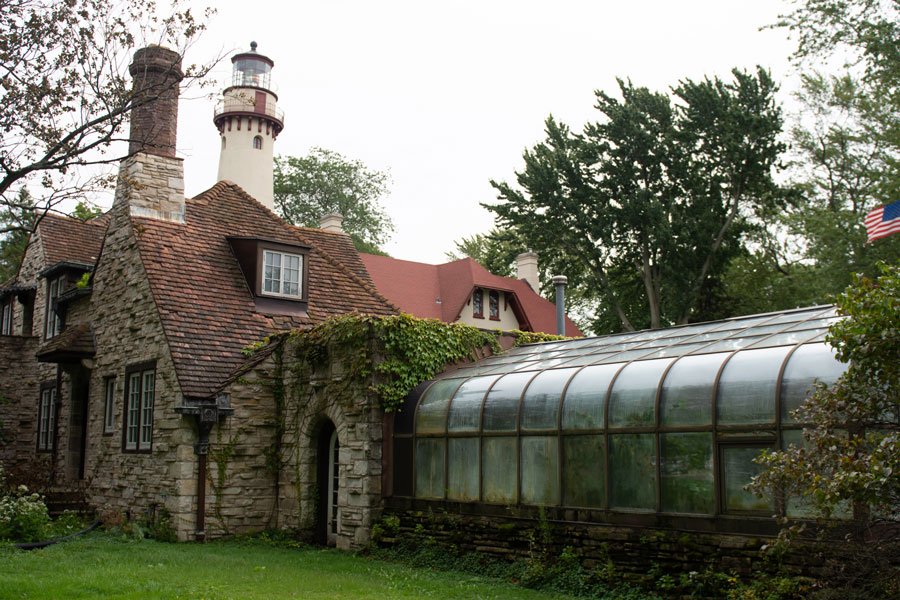 The city will lease the Harley Clarke Mansion to Artists Book House for 40 years after aldermen voted at Monday’s meeting.

For years, residents and elected officials have debated the best uses for the mansion, considering options like a hotel, an environmental education center and demolition to create more parkland. Artists Book House was among four organizations that applied to renovate and operate in the mansion, which has been unoccupied since 2015.

Artists Book House plans to launch a bookstore, café and art gallery within the space. Residents will also be able to take classes on creative writing classes and binding books, according to the ordinance.

City Council approved Artists Book House’s proposal in a March 8 council meeting after considering the financial feasibility and public impact that a book-making literary hub would have on the community.

The vote on the mansion was one of the last actions the 80th City Council took before the new council was sworn in. Early Monday, Ald. Clare Kelly (1st) and Ald. Devon Reid (8th) criticized the lame duck council’s agenda, alleging it did not have the power to pass ordinances at the meeting.

Artists Book House will be open to the public in 2026 after three stages of renovations. The first stage, from May 2021 to May 2023, will be for fundraising, designing and obtaining construction bids.

An estimated $6.5 to $8.5 million in funding will be needed for renovations. Artists Book House is required to raise $4 million in 2022 and 2023 to cover the costs of renovations, and will continue to raise $2 million every year after.

— In Focus: How the Harley Clarke Mansion became Evanston’s most hotly contested issue