The Daily Northwestern • May 10, 2021 • https://dailynorthwestern.com/2021/05/10/campus/ao-productions-to-host-wandavision-actress-kathryn-hahn/ 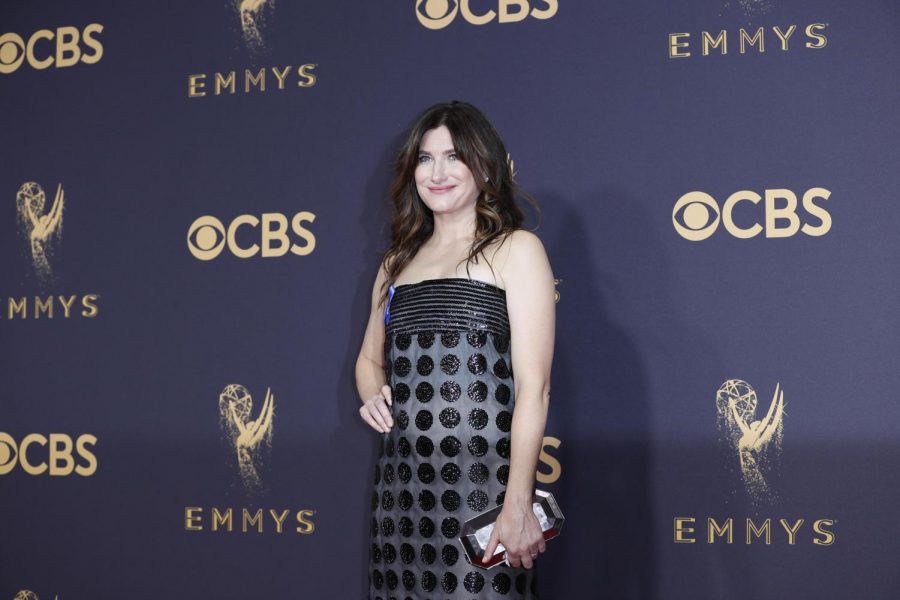 Actress, comedian and producer Kathryn Hahn (Communication ‘95) will participate in a discussion and a question and answer session on May 13, A&O Productions announced Sunday.

Hahn, who most recently starred in Marvel miniseries “WandaVision,” is an NU alumna.

After graduating in 1995, Hahn went on to join various television productions such as HBO series “Mrs. Fletcher,” NBC show “Parks and Recreation,” and Amazon adaptation “I Love Dick.” In 2017, she was nominated for an Emmy Award category of Outstanding Supporting Actress in a Comedy Series for her portrayal of Raquel Fein in Amazon’s “Transparent.”

Hahn’s extensive film credits include “Private Life.” Released in 2018, the film depicts a couple going through fertility treatment. For her portrayal of Rachel in the movie, she received a Gotham Awards nomination for Best Actress.

She was also in another Marvel-themed production released the same year, in “Spider-Man: Into the Spider-Verse.” In 2013, she was nominated for Breakthrough Actor in the Gotham Awards for appearing in “Afternoon Delight,” which premiered in the 2013 Sundance Festival.

The Hollywood actress also has credits in the theatre. Hahn made her Broadway debut in the 2008 production of “Boeing-Boeing,” a play about a bachelor who is engaged to three different women. In the same year, “Boeing-Boeing” won a Tony Award in the category of Best Revival of a Play.

Hahn will soon appear in the upcoming Apple TV+ series adaptation The Shrink Next Door,  starring alongside Will Ferrell and Paul Rudd. Due to release this year, the dark comedy will portray an exploitative relationship between a psychiatrist and patient.