The Daily Northwestern • May 5, 2021 • https://dailynorthwestern.com/2021/05/05/city/cook-county-emergency-rental-assistance-program-receives-over-16000-applications/ 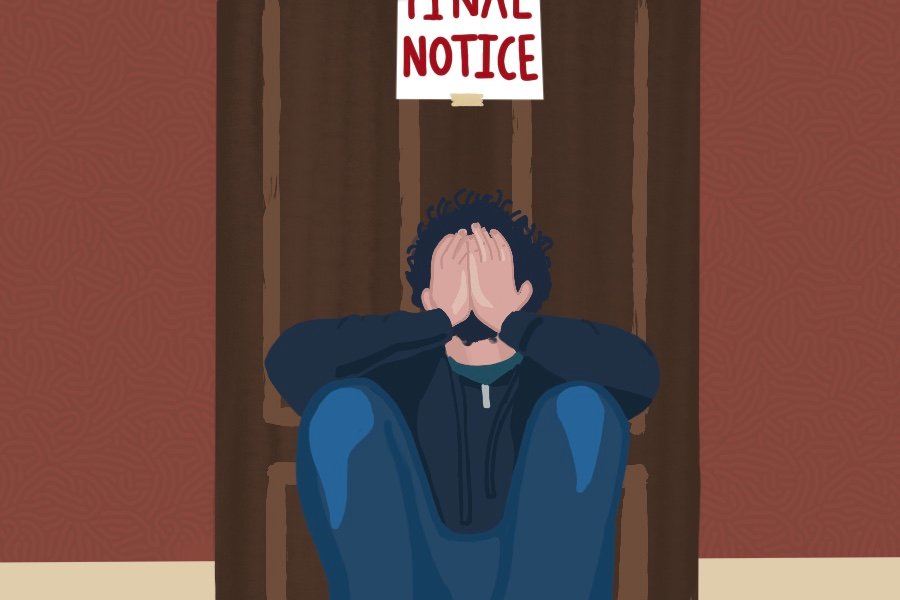 As of May 1st, Cook County has disbursed $8.8 million of the $73 million allocated to rent relief.

The Cook County Emergency Rental Assistance Program received more than 16,000 applications by the close of its five week application period, which included a weeklong extension.

As of May 1, Cook County has disbursed just over $8.8 million of the program’s total $73 million. The county is still awarding grants from the program.

Applications are being reviewed in a tiered process by Cook County case auditors, according to Cook County Deputy Director of Communication Dunni Cosey Gay. Applicants with household income at or below 50 percent of the area median, who have also experienced 90 or more days of unemployment, are at the top of the list.

In an email to The Daily, Cosey Gay said the County “expected and would have been prepared to serve more” than the applications received. As of the program’s original April 2 deadline, the County had received about 12,650 applications.

The County also received about 7,200 incomplete applications, Cosey Gay said in the email.

“We promoted the program far and wide and anticipated the need would be great,” Cosey Gay said in the email.

During the extension, which ended on April 9, 3,352 additional applications came in. Cosey Gay said in addition to giving residents more time to gather their application paperwork, the extension reflected the fact that some of the county’s partner agencies may have been closed in observance of the Jewish holiday Passover during the original deadline.

Fair housing nonprofit Open Communities, which partnered with Cook County during the application process, received over 300 inquiries while the grant was open, according to Jasemen Hatcher, Open Communities’ Housing Counseling and Education Director.

Marketing Consultant Jen Peterson, who works with Open Communities, said many of these inquiries came from referrals by other community agencies. Open Communities particularly strengthened its relationship with the Evanston Public Library and the North Shore Senior Center while the rental assistance applications were open, she said.

Cosey Gay added that most of the applications came from southern Cook County. To reach residents in new areas, Cook County and its partner organizations mounted a widespread Facebook campaign. The county allocated part of the program budget to Google ads in an effort to mobilize those who had initially heard of the program through word of mouth, said Peterson.

Hatcher said that while she feels the program was ultimately successful, some residents closer to the borders of Cook County were not as thoroughly informed.

Cosey Gay said the county hopes to use leftover funding from the program to offer another round of assistance before Illinois’ rent moratorium ends on June 30.

In addition, Open Communities will continue assisting residents who apply to future programs, including the upcoming Illinois Rental Payment Program, which will open May 17 and offer up to 15 months of rent relief valued at up to $25,000.

Hatcher encourages residents who are still waiting to receive funding to focus on maintaining communication with their landlords, finding temporary housing if necessary and researching the upcoming programs for which they can still qualify.

“Let’s look for other programs that are potentially out there right now that’s available to you,” Hatcher said. “Let’s keep communication open.”