The Daily Northwestern • May 4, 2021 • https://dailynorthwestern.com/2021/05/04/campus/northwestern-elected-first-secretariat-of-u7-alliance-of-world-universities/

Northwestern elected first Secretariat of U7+ Alliance of World Universities 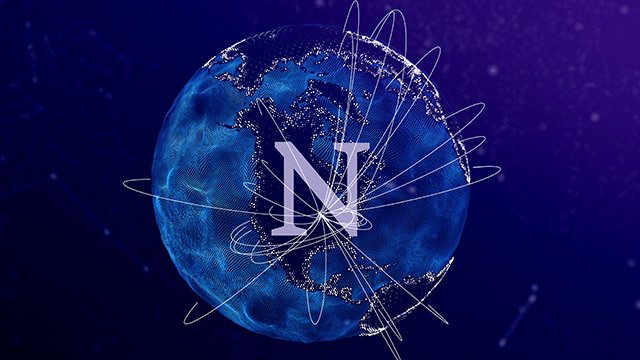 The U7+ alliance brings together leaders from top higher education institutions from G7, or “Group of Seven” countries.

Northwestern has been elected first Secretariat of the U7+ Alliance of World Universities, the University announced in a Monday release.

The U7 Alliance brings together leaders from top higher education institutions in G7, or “Group of Seven”  — Canada, France, Germany, Italy, Japan, the United Kingdom and the United States — for multilateral discussion on global issues. The collective then aims to coordinate these solutions with the G7 governments.

Pritzker Prof. Annelise Riles, executive director of the Roberta Buffett Institute for Global Affairs, will direct the Secretariat. Riles said members of the alliance can discuss issues like climate change and the ethics of artificial intelligence to the forefront of policy debates.

“Universities are extraordinarily well poised to surface solutions to the global challenges the youth they serve will inherit, as institutions sitting at the crossroads of disciplines, generations and cultures,” Riles said in the release.

Furthermore, the University will coordinate the summit’s Worldwide Student Forum through collaboration with UCL, bringing together students, faculty and administrators in international conversations about worldwide challenges, the release stated.

Last year, NU became the first American university to host the U7+ Summit, which resulted in nearly 100 university leaders voting unanimously in favor of prioritizing intergenerational justice. The summit, initially scheduled to take place in-person in June, was postponed due to COVID-19 pandemic concerns.

“Our academic community places the highest priority, within its scholarly work, on exploring global challenges,” Schapiro said in the release. “It will now be able to further expand its role in addressing immediate and long-term issues affecting societies around the world.”

Correction: A previous version of this article stated NU became the first university to hose the summit. The Daily regrets the error.

— U7+ Summit postponed due to coronavirus concerns