The Daily Northwestern • May 4, 2021 • https://dailynorthwestern.com/2021/05/04/campus/apida-groups-demand-departmentalization-anti-racism-education-and-nucnc-support/ 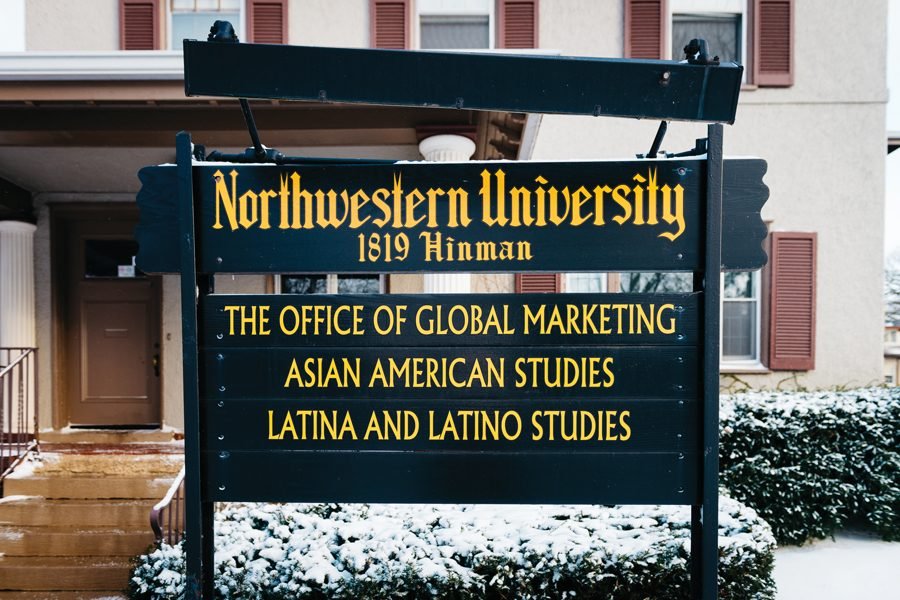 The letter, an expansion from a shorter statement published last month, now includes demands addressed to University administrators as well as forms to sponsor the demands as individuals and organizations.

The action items include calls for departmentalization and investment in Asian American Studies Program and Middle East and North African Studies Program, anti-racism programming and the completion of NU Community Not Cops’ demands to disband University Police and re-invest in life-giving institutions.

“We are calling upon you to materially support and uplift our community,” the letter stated. “Anti-Asian racism has existed in the United States for centuries, but until only recently, many of our stories have been largely untold and ignored.”

In particular, the letter highlighted that anti-Asian violence contingent on gender and colorism. It also has roots in U.S. militarism and imperialism in Southeast and East Asia, it stated.

Co-author and VSA president May Nguyen said she was compelled to draft the letter after reading the University’s Feb. 23 and March 19 messages to the community.

“(The University) lumped all Asians together,” Nguyen said. “That didn’t really address the diversity of Asian Americans, especially on campus, and also tried to minimize us, essentially, group them all into East Asian problems, which is not very true.”

The collective’s letter was spurred by the fatal shootings of East Asian women in Atlanta and an increase in reports of anti-Asian violence during the pandemic.

However, NU minimized its own responsibility and devalued the lived experiences of individuals by calling racism a virus, Weinberg junior Isabell Liu said.

“It’s not just about anti-Asian racism, it’s about a larger system of White supremacy,” Liu said. “Racism is not a virus. It’s not something that can be cured, and also takes away the responsibility of the system.”

Liu, who was involved in the letter’s efforts, said through the letter, the coalition wanted to “name” that attacks against APIDA individuals are racialized and gendered.

The APIDA community is not a monolith, Liu said. For example, she said, in post-911 U.S., South Asian Americans were racialized in a different way than did East Asians. There’s so much diversity in the campus APIDA community, Liu said, but this is not visibly recognized by the University.

“We need the university to do more than sending out a mass email with vague generalizations that do not name the systems of violence affecting our communities,” the letter read.