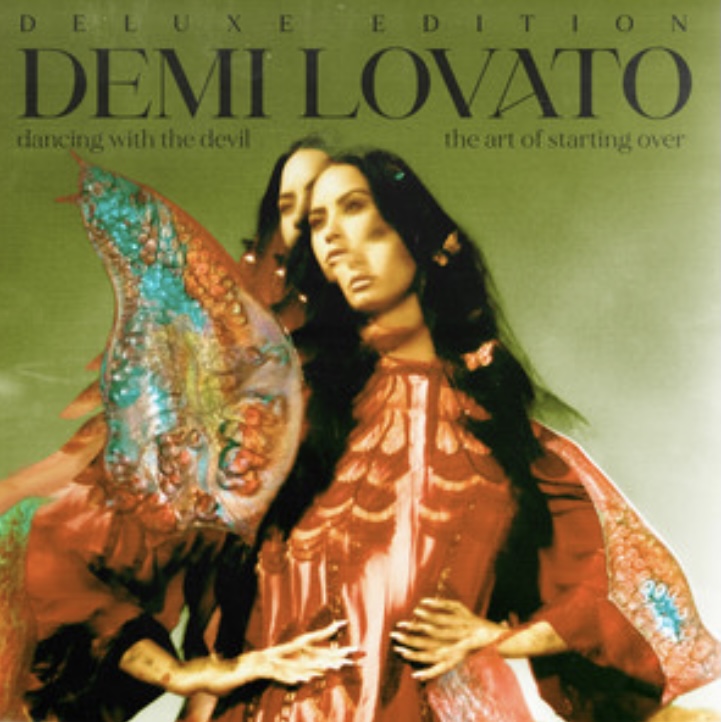 The cover of Demi Lovato’s “Dancing With The Devil…The Art of Starting Over.” (Photo courtesy of Island Records)

The cover of Demi Lovato’s “Dancing With The Devil…The Art of Starting Over.”