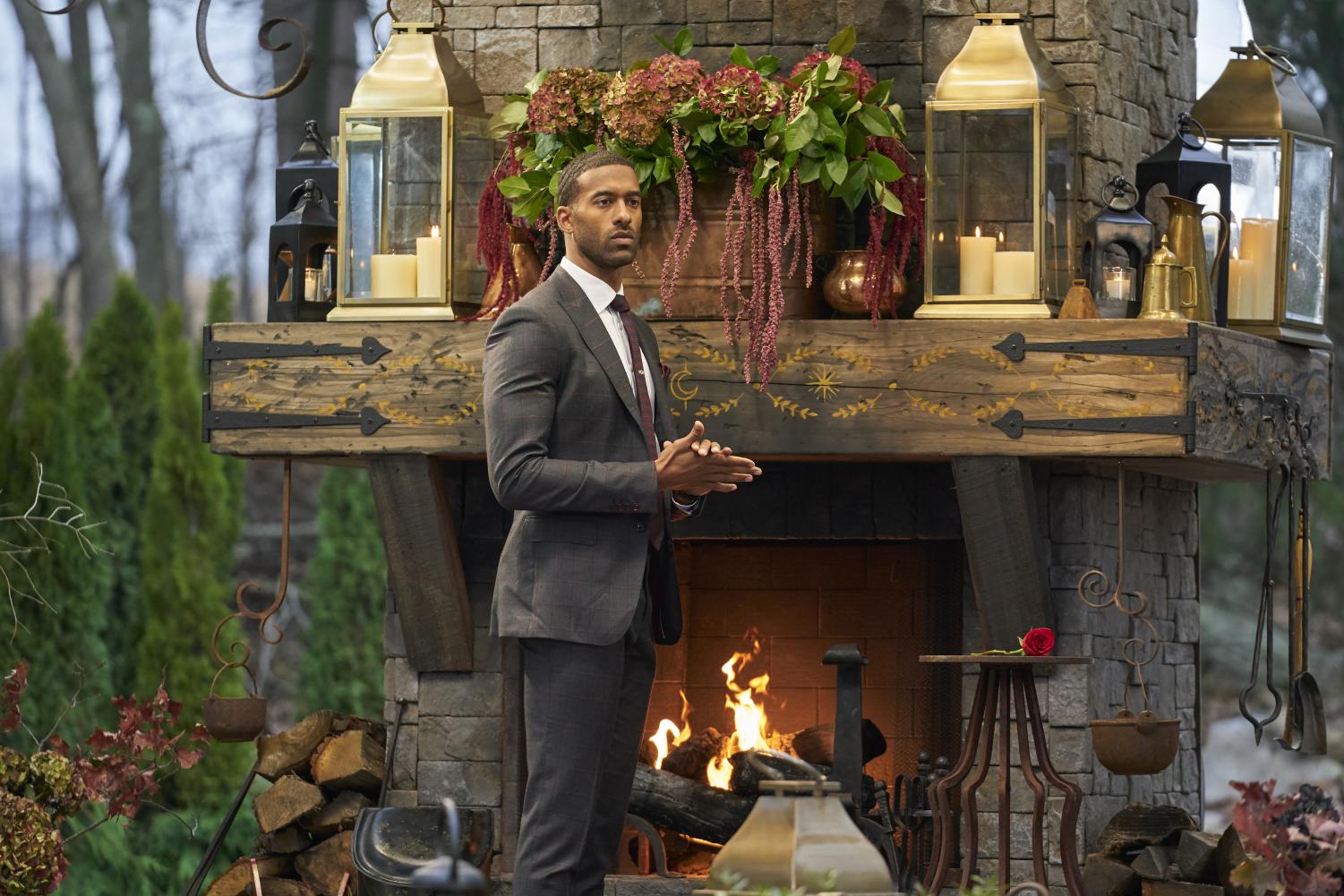 Season 25 Bachelor Matt James before the final rose ceremony of his season.

Where the last season of The Bachelor went wrong

Season 25 of The Bachelor was certainly a season to remember. It was the first Bachelor season that didn’t take place in the iconic Bachelor mansion, featured the most racially diverse group of women contestants in the show’s history, and most importantly, had the first Black Bachelor, Matt James.

I’ve never been much of a fan of The Bachelor franchise, and hadn’t watched a full season until this past one. I had low expectations going in because the premise of the show still blows my mind. But points of this last season reached new lows that I didn’t see coming.

The most dramatic part of this season was unraveling as episodes were airing. Photos of contestant Rachael Kirkconnell at an antebellum party in 2018 went viral on social media midway through the season.

An antebellum party celebrates the pre-Civil War South, when slavery was still legal. They often take place on old slave plantations and romanticize America’s racist past, so people were shocked to see she attended this party. Like many who are caught in racist acts, she claimed when the picture was taken, she had no clue she was participating in a racist trope.

This situation takes an even worse turn when the show’s longtime host, Chris Harrison, made comments on a podcast defending her actions. On the show, he suggested Kirkconnell’s attendance at an antebellum party could have been acceptable in 2018, but isn’t a good look in 2021.

Fans and former Bachelor and Bachelorette stars spoke out against Harrison’s comments almost immediately. Later on, Harrison apologized and stepped down as the show’s host. But who’s to say if he truly understands why what he said was wrong?

While this was revealed mid-season, fans anxiously waited for Kirkconnell to be eliminated. But episode after episode, she kept receiving roses, until she was the last contestant left on the show which made for an awkward season finale. The worst part is that James unknowingly picked a woman with a terrible understanding of racism as his future bride.

“The Bachelor: After the Final Rose” was presented in a way that was clearly intended to mediate the situation and trivialize Kirkconnell’s actions. Since Harrison stepped down, Emmanuel Acho, a Black author and former NFL player, was brought in as a temporary host.

Kirkconnell was again given the platform to defend herself and paint herself in a positive light. The entire special was incredibly surface-level, clearly presenting the viewpoint of a person who doesn’t understand racism in the United States. However, this was at odds with Acho as a host, because he clearly understands racism as a Black man.

During the entire episode, producers and hosts avoided the use of the word racist, swapping in terms like “inappropriate” and “offensive.” This hesitancy to name Kirkconnell and Harrison’s harmful actions highlighted the ways that, much like in any institution, the show’s inclusion of Black people and people of color doesn’t fix systemic issues.

Even throughout the season, race is barely a topic of conversation between James and the women on the show — a detail that’s hard to believe, as he’s exploring the potential of a committed relationship with the women he meets.

For so long, The Bachelor has been completely White — but adding cast members who break that barrier has only placed them in situations where they are not adequately supported, and many times are forced to compromise their identities.

Shows like The Bachelor present a version of the world that is simultaneously idealized and unrealistic. When social ills make their way into these shows and the biases facing reality stars are revealed, it unravels the facade the show puts up.

Season 16 Bachelorette Tayshia Adams and season 19 Bachelor contestant Kaitlyn Bristowe will take over Harrison’s role for the franchise’s next season. As they shape the future of the show, I can only hope they are prepared for the possibility of more conversations about race.

— Q&A: Medill alum Garin Flowers talks about his experience on the latest season of the Bachelorette, diversity in the franchise