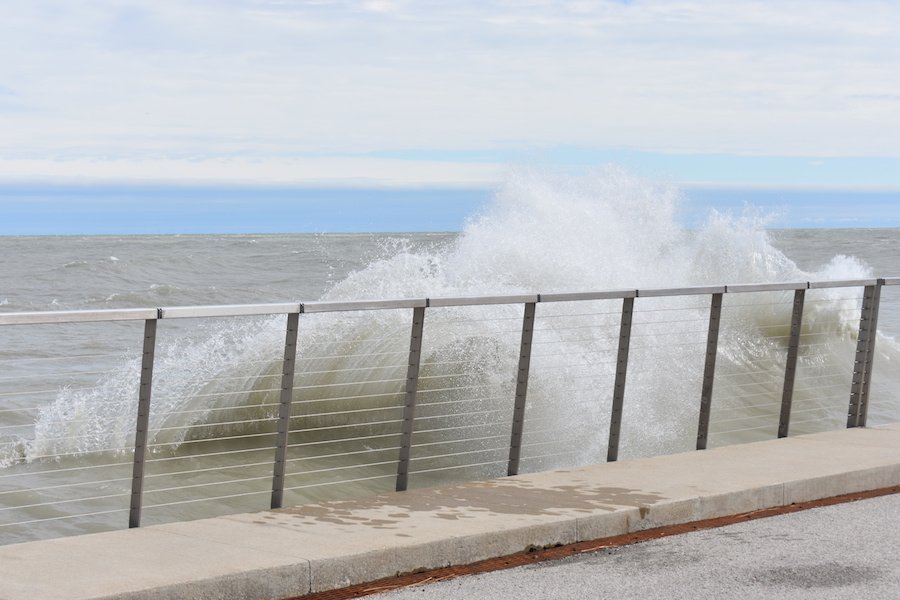 Northwestern will start on the final phase of the lakefront stabilization project Tuesday, according to a release from Facilities Management.

“Now that major construction activities are complete, crews will begin tomorrow on supplemental landscape work and asphalt repair to areas on and around the pedestrian path that runs along the lakeshore between the Regenstein Bridge and the Lakeside Field,” the release stated.

Lake Michigan water levels have steadily risen since reaching record lows in 2013, according to data from the U.S. Army Corps of Engineers, which measures the lake levels of Lake Michigan combined with Lake Huron. High lake levels can worsen flooding during storm events, according to the National Weather Service.

The Army Corps reported Lake Michigan-Huron levels didn’t rise in March, when it typically increases by 2 inches on average. In 2020, Lake Michigan set lake level records every month through August.

Although the lake isn’t expected to reach last year’s highs, overall rising levels have posed issues in Evanston. In 2018, the city closed the dog beach in response to rising lake levels.

The lakefront stabilization project seeks to address these issues through a series of construction projects. Turf areas affected by construction in the initial phase will later be restored using sod or grass seed and then fenced off with snow fencing.

“It is anticipated that the southern area will re-open by the end of June. The eastern area will require a snow fence through fall,” the release said.