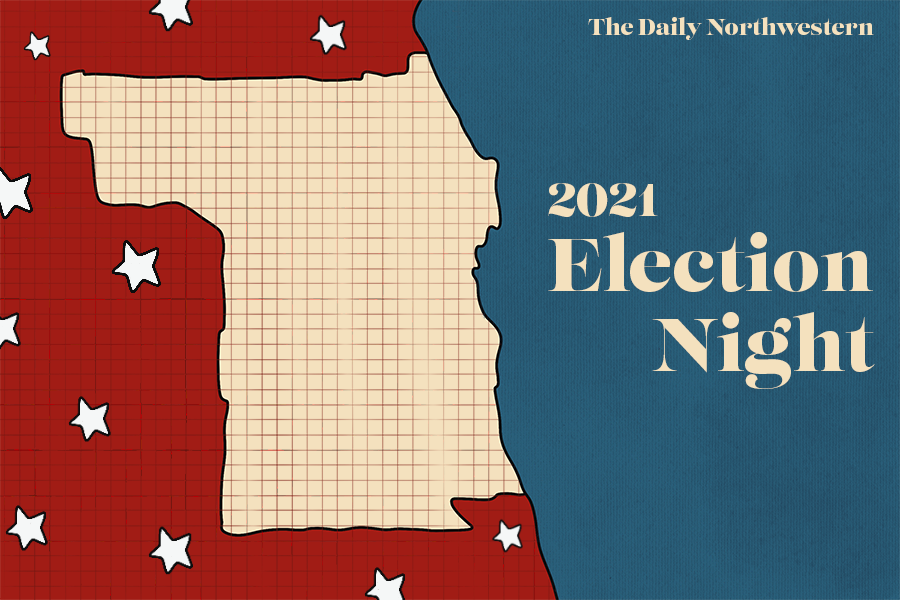 Final election results confirm that City Council will have four new aldermen sitting on the dais this May. Newcomers Clare Kelly, Jonathan Nieuwsma, Bobby Burns and Devon Reid will all fill seats in the 1st, 4th, 5th and 8th Wards, respectively.

Illinois State Board of Elections campaign finance reports indicate Kelly raised nearly twice as much as Fiske throughout the race, and spent about 35 percent more than the incumbent.

Kelly is a long-time activist and Evanston Township High School teacher running for the first time. She campaigned for the city to take more aggressive action on issues of racial equity, affordable housing and town-gown relations. She was endorsed by the Organization for Positive Action & Leadership, the Community Alliance for Better Government, Reclaim Evanston and Evanston Fight for Black Lives.

The 1st Ward race was one of the most contested throughout the election cycle and was too close to call on the day of the election. In February, Local activists criticized a Fiske campaign newsletter, saying the newsletter’s “Civility Matters” paragraph contained coded racism targeting local activists.

Just over a week before the general election, political committee Evanston Together LLC sent out mailers endorsing Fiske and other incumbent candidates.

In the 2nd Ward race, Ald. Peter Braithwaite (2nd) will keep his position, having won over 52 percent of the vote and leading challenger Darlene Cannon by 71 votes.

Longtime climate organizer Jonathan Nieuwsma defeated community volunteer and small business advocate Diane Goldring in the 4th Ward race, and will fill the seat of Ald. Don Wilson (4th), who was ousted in the February primaries.

In addition to Braithwaite, these newcomers will join four incumbent aldermen on the dais in May, as Alds. Melissa Wynne (3rd), Tom Suffredin (6th), Eleanor Revelle (7th) and Cicely Fleming (9th), all won re-election to their seats.