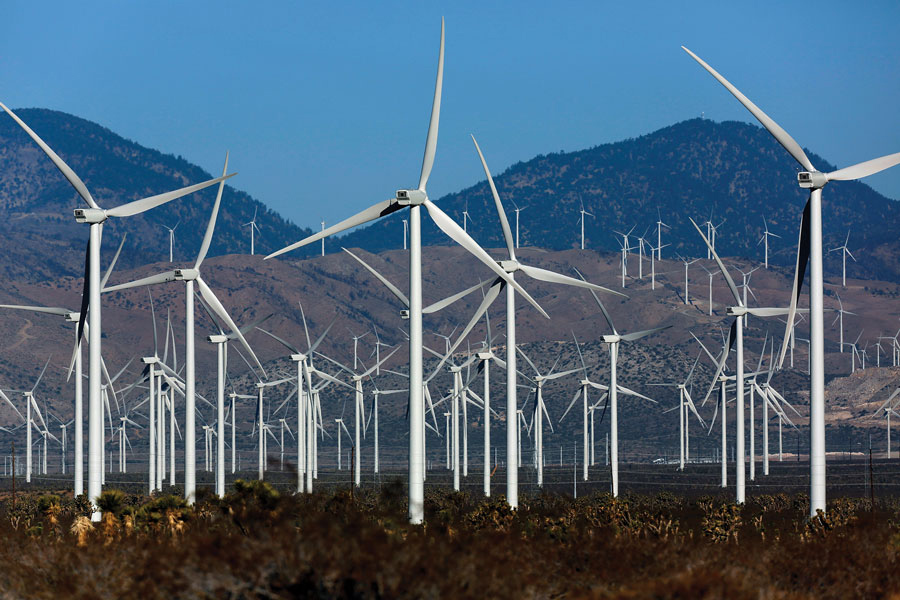 The report predicts extreme heat, increased precipitation and severe storms in both rural and urban areas of the state.

Climate change will drastically transform the state of Illinois according to a new scientific report by McCormick Profs. William Miller and Aaron Packman and 43 scientists, a Tuesday University release stated.

The report, conducted by The Nature Conservancy, forecasts extreme heat, increased precipitation and severe storms in both rural and urban areas of the state.

“This assessment reveals how critical the crisis has become,” Michelle Carr, state director of The Nature Conservancy in Illinois, said in the release. “Decisive action and policies can still prevent our state from being forever altered, if we act now.”

The assessment is unique because it focuses on local impacts in Illinois, while most environmental reports examine national and global implications, according to the release.

The report also predicted that unprecedented warming of up to 14 F is likely by the end of the century, with total annual precipitation increasing up to 10 percent.

The change in Illinois climate, in turn, will disproportionately affect low-income neighborhoods and communities of color, the release said. The findings demonstrated a need for more studies on examining the disparate impacts of climate change to arrive at equitable solutions.

Miller said moving toward a more sustainable economy can boost jobs and revitalize Illinois communities, which show that efforts to address climate change benefit people as well as the environment.

“This report will help Illinois communities understand climate change in a more tangible way and will empower more people to take action to address climate change and guide Illinois in a more resilient direction,” Miller said. “Taking action now to reduce emissions and to build resilience is critical for combating climate change, and it can also lead to a more equitable and sustainable future.”