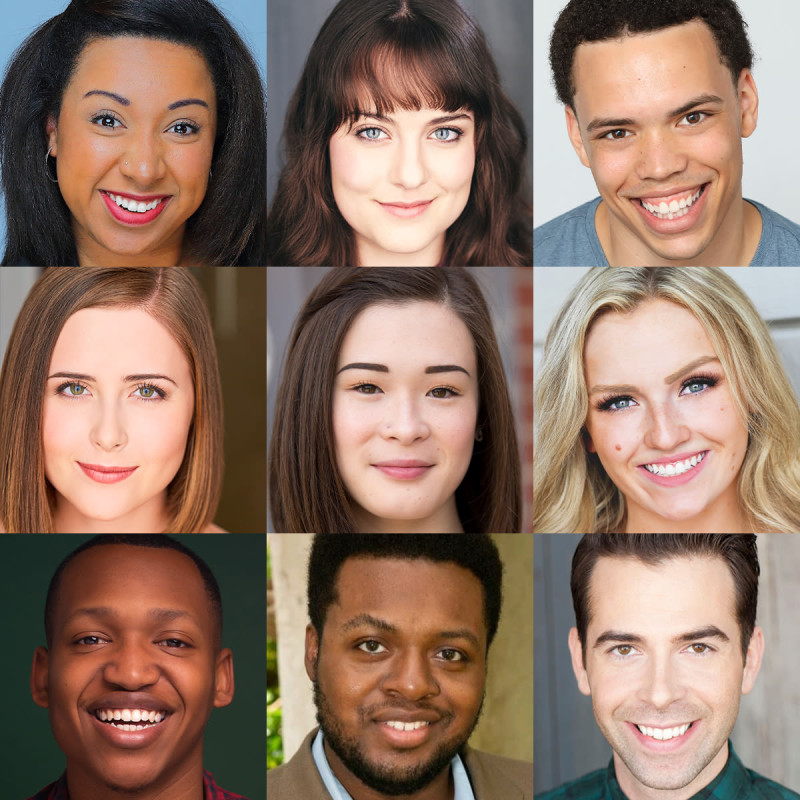 “I was like, I don’t know if we’re going to find anyone who can do some of these pieces,” Borger, who directed the show, said. “We need some really specific people.”

But then, two recent Northwestern alumni sent in their audition videos.

Chloe Howard (Communication ‘19) and Clare Kennedy (Communication ‘20) performed in “New Faces Sing Broadway 1961,” which is available for streaming now through May 16. The virtual concert is part of a Porchlight series which highlights specific years in Broadway history, featuring actors new to Chicago or to equity theater as a whole.

The host, who is always played by an established Chicago actor, guides the audience through the performance and intersperses pieces of Broadway history between musical numbers. The show’s music comes from musicals released that year.

“1961 was really fun,” Borger said. “It contained some of my favorite shows and music (like) ‘Bye Bye Birdie’ and ‘How to Succeed in Business Without Really Trying’ and ‘Camelot,’ some really wonderful scores that have stood the test of time.”

Borger said “New Faces” is unique because audiences are exposed to songs that have “fallen by the wayside.” In a typical “New Faces” concert, she said viewers will often recognize up to half of the songs, but many are from shows that didn’t run for long, or have a large following.

“That’s such a cool thing — there aren’t a ton of shows like that anymore,” Howard said. “It just speaks to the way that the industry has morphed.”

In the concert, Howard also performs “Our Language of Love,” a duet from the musical “Irma La Douce” alongside another new face, Abraham Shaw. The two both received individual coaching from Borger on Zoom, but their first time working together in-person was during filming day itself.

Shaw said he appreciated the opportunity to work in-person during the pandemic, but still acknowledged its challenges.

“It’s not the same type of connection as you know, you can’t feel the person and you’re not in front of them in-person, but there still was a kind of connection,” Shaw said. “It was really cool to be in-person and do that again.”

For Kennedy, “New Faces” is the first theatre opportunity she’s had since graduating from Northwestern in June 2020. She said the performance helps young actors like herself break into the performance industry.

Additionally, Kennedy said the opportunity is a solution to what she calls a “performance drought” caused by the pandemic. She said she hopes people who watch it will see that performers are still “at it” in Chicago and are ready to return to the theater just as much as the audience members are.

“People are so hungry for entertainment and theater and arts that we’ve all just kind of adjusted and accepted that this is how it is for now,” Kennedy said. “Even though it’s in this format, we still have to create, in spite of everything else that’s going on.”